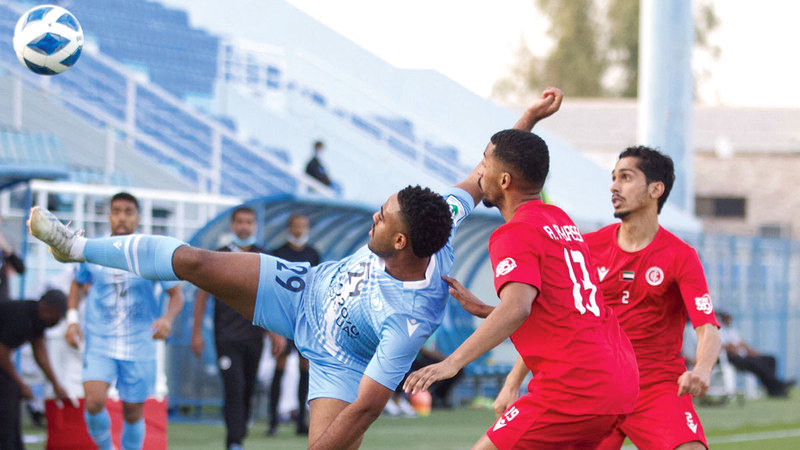 Yesterday, Al-Arabi and Dibba Al-Hisn tied 0-0 in the seventh round of the First Division League, so Al-Arabi maintains the lead with 19 points, while Dibba Al-Hisn 14 is in fourth place.

In the second match, Hatta defeated City (5-1) to raise its score to 14 points in fifth, while “City” scored one point in the last place. Hatta Obaid Eid scored (two goals), Rashid Salem, Abdullah Salem and Brazilian Heuri Costa, while the Seti team scored a player. Hatta Abdullah Samir in his net.