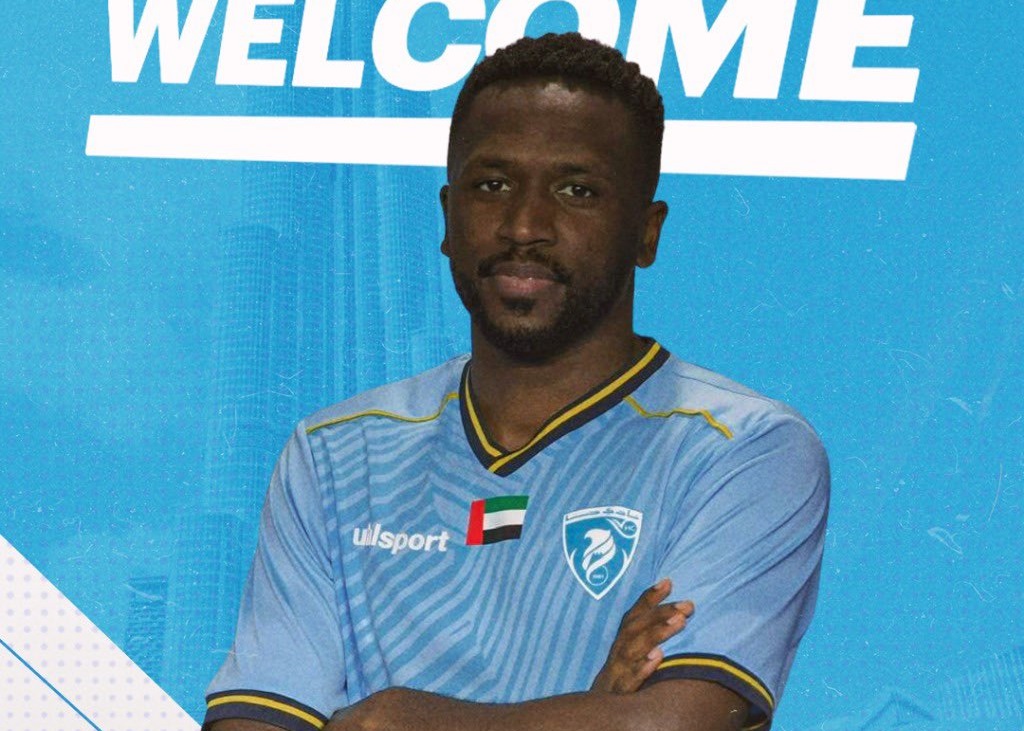 Hatta Club announced that it had signed a contract with former national team player Mohamed Khalfan to represent him in the current season of the First Division, as he was registered in the current winter transfer period from Dibba Al Fujairah Club on loan until the end of the season.

Muhammad Khalfan plays in the position of the outspoken striker, and he previously played in Fujairah, Al Wasl, Khor Fakkan and Al Orouba clubs.