Hatta, Emirates, Al-Hamriya and Al-Rams win in the “First” League 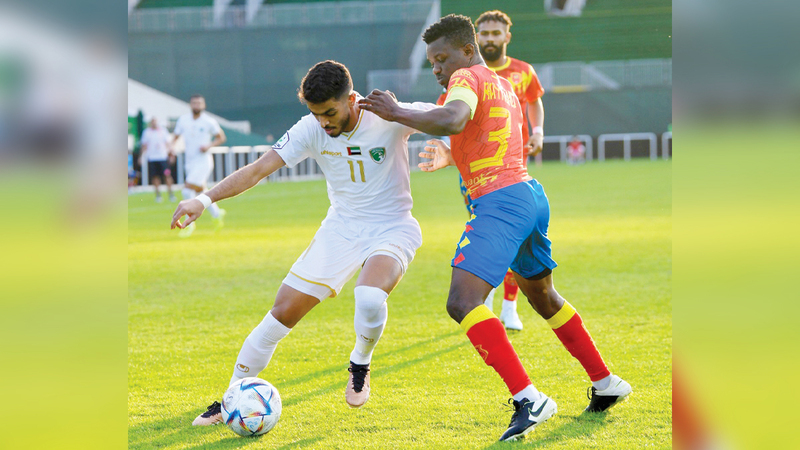 The Hatta team achieved an important victory over the City team with two goals to one, in the match that brought them together yesterday, at the Hamdan Bin Rashid Stadium in the Hatta Club, and the two goals came through the British Bennick in the 51st minute, and Saif Salem in the 90th minute, and for the City team, Hamad Issa scored in the minute 90.

And the Hurricane balance became 36 points in the first place (temporarily), awaiting today’s matches to determine the winter champion and the league leader at the end of the first leg, which will be determined according to the result of the Al Dhaid and Dibba Al Hisn match this evening, while City’s balance was frozen at 13 points.

The Emirates team defeated the Knights of Spain with six clean goals, in the match that was held at The Sevens Stadium in Dubai, so that the Falcons scored 32 points in third place, and the balance of the Knights of Spain froze at six points, and the goals were scored by Brazilian Diego Farias two goals in two minutes. (71-85), Nigerian Darlington 20, Colombian Ghadir 23, Moroccan Issam Sahiti 60, and Brazilian Letheri 69.