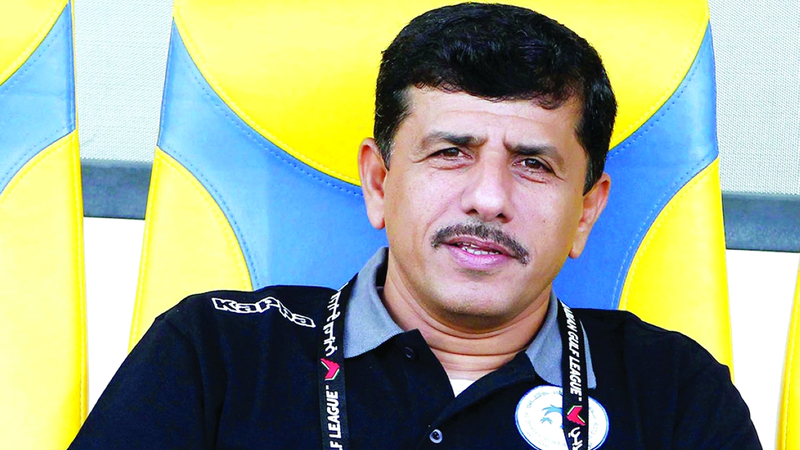 Hatta Club announced, through its account on Twitter, the contract with the citizen coach, Dr. Abdullah Misfer, to lead the first team in the First Division, with a contract that extends until the end of the current season’s competitions, ending the services of its former Macedonian coach Gojica, after four rounds of starting Premier League competitions.

Hatta has three points from the three matches he played, as he did not play in the second round.

Hatta is betting on the experience of coach Abdullah Misfer, who led many teams in the professional league and the first division, in addition to coaching the Jordan national team.