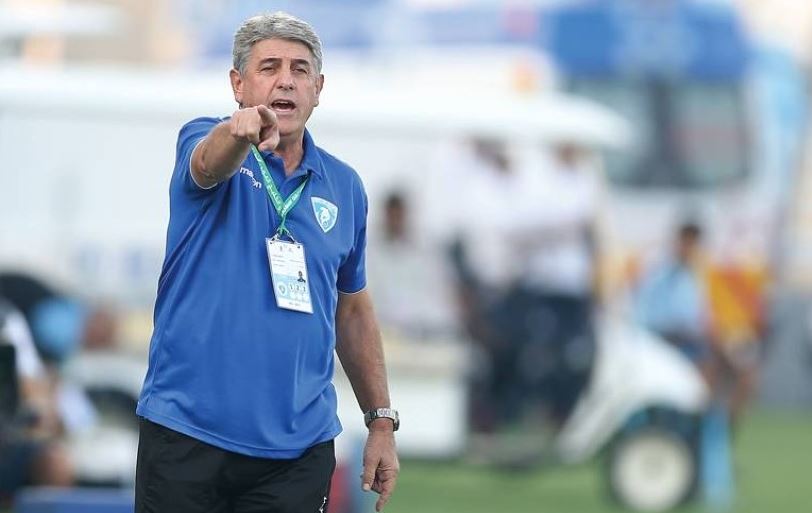 The CEO of Hatta Club, Ali Abdullah Al-Badwawi, revealed that the club’s board of directors has officially contracted with North Macedonian coach Gojica to lead the first team in the next season in the first division, coming from the Saudi Hajar club. Gojica had previously trained Hatta in a previous experience.

Al-Badwawi told “Emirates Today”: The new coach was signed with a one-year contract to lead Hatta next season, in which the club looks forward to the team presenting a distinguished season full of positive results, and regaining its position among the best clubs in Emirati football. It is noteworthy that Gojika’s last experience in Emirates football was when he led the “Falcons” team to ascend to the amateur league.