He begged Neymar for his mother and wife.. This was the result! (video) 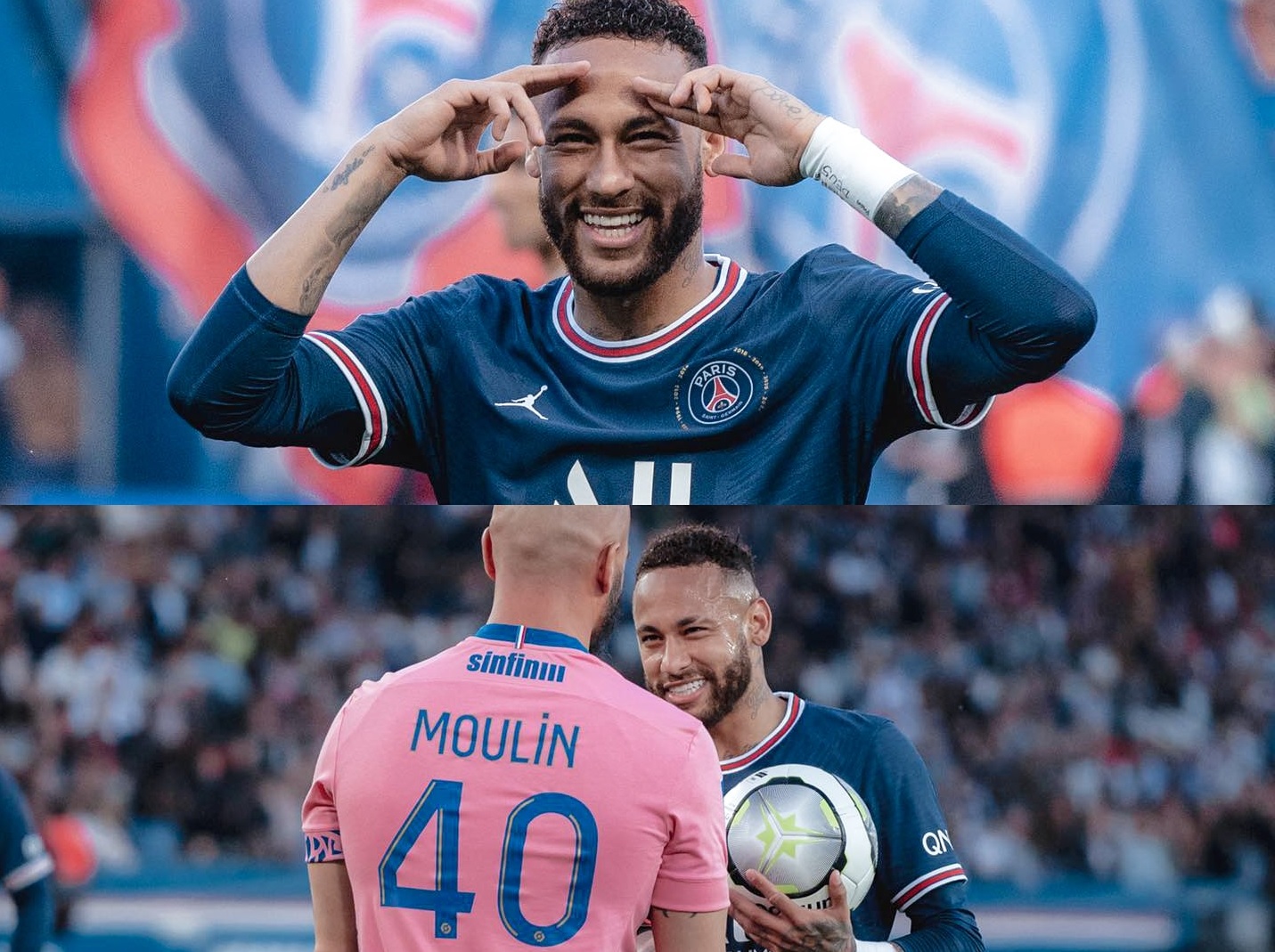 Troyes goalkeeper Jesse Mullen surprised the Brazilian striker Neymar, the star of Paris Saint-Germain, during the two teams’ match in the French League, after he begged him not to score in his own net, in a strange scene revealed by the French newspaper L’Equipe.

Mullen revealed to the media about the dialogue that took place between him and Neymar during the latter’s progress to implement a penalty kick, and said: “I went out of the goal to talk to Neymar before he took the penalty, and I told him if I succeeded in saving the kick, I would be a star.”

He added: “Neymar laughed, and I told him please tell me at least the angle you’re going to shoot the ball, my mom, dad, brothers and my wife are watching the match, and I’d like them to be proud of me.”

He continued, “Neymar laughed and said to me, ‘Choose the angle’ and I told him you tell me, but he didn’t hint at anything, so I stayed in the middle of the goal, and he shot the ball into the right corner well.”

It is noteworthy that the match between Troyes and Paris Saint-Germain ended in a 2-2 draw.