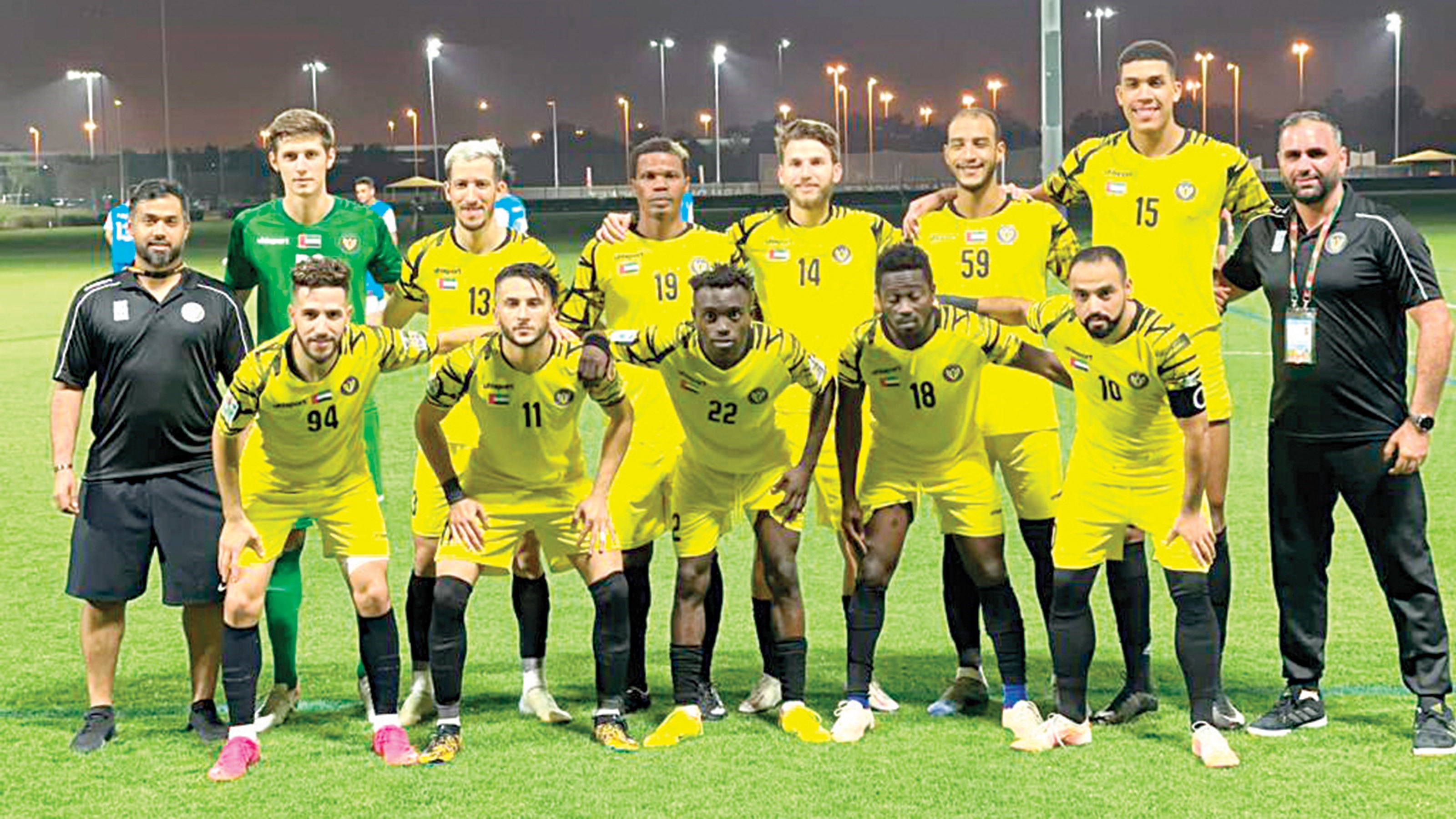 And the committee decided, in a press statement issued by the Football Association on its official page, “Twitter” to prevent the coach of the Ajman U-16 team B from accompanying the team in two matches, and fined him 6000 dirhams because of his offensive statements to the referee of his team’s match against Khorfakkan Club in the last round of the U-16 Junior League competition. B”.