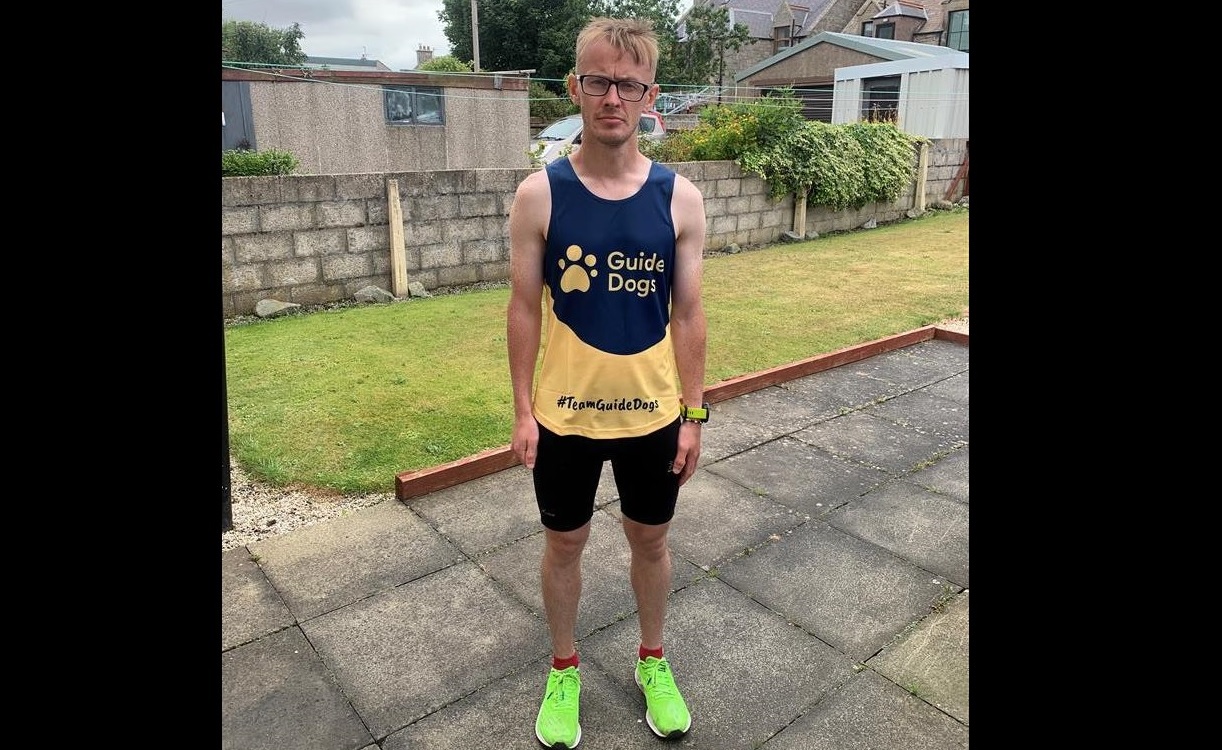 In the last hours of 2022, a Briton succeeded in achieving the insane goal he set for the past year, which is to raise one million pounds sterling to fight cancer by running 365 marathons in 365 days.
Gary McKee (53 years old) insisted that he complete Saturday in the rain his 365th marathon this year, a total distance of 15,330 kilometres, and was greeted by a small crowd of supporters near his home.
But this father of three, who lives in Cleator Moor, northwest England, did not reach, until a few hours after New Year’s Eve, his financial goal of one million pounds ($1,209 million) for Macmillan Cancer Support. And the amount was still increasing Sunday.
This is not the first challenge that Gary Mackie takes on for charities, as he has previously flown to Brazil, climbed Mount Kilimanjaro, rowed distances equivalent to the English Channel, ran 100 marathons in 100 days in 2017, and then completed 110 in 110 days in 2021.
But this year he rose to the challenge, as his mission required 22 pairs of sneakers. He was often joined by unknowns, or even athletes such as England rugby coach Yvonne Seinfeld, when he ran in the morning before his afternoon work at a nuclear waste treatment site.
He told the specialized website runnersworld.com that he did not care if his achievement could be recorded as a record, and said, “What matters is not records, but helping people.”