He spent his vacation at Ronaldo’s house, and they stole 3 million euros from him. The Italian football star was robbed 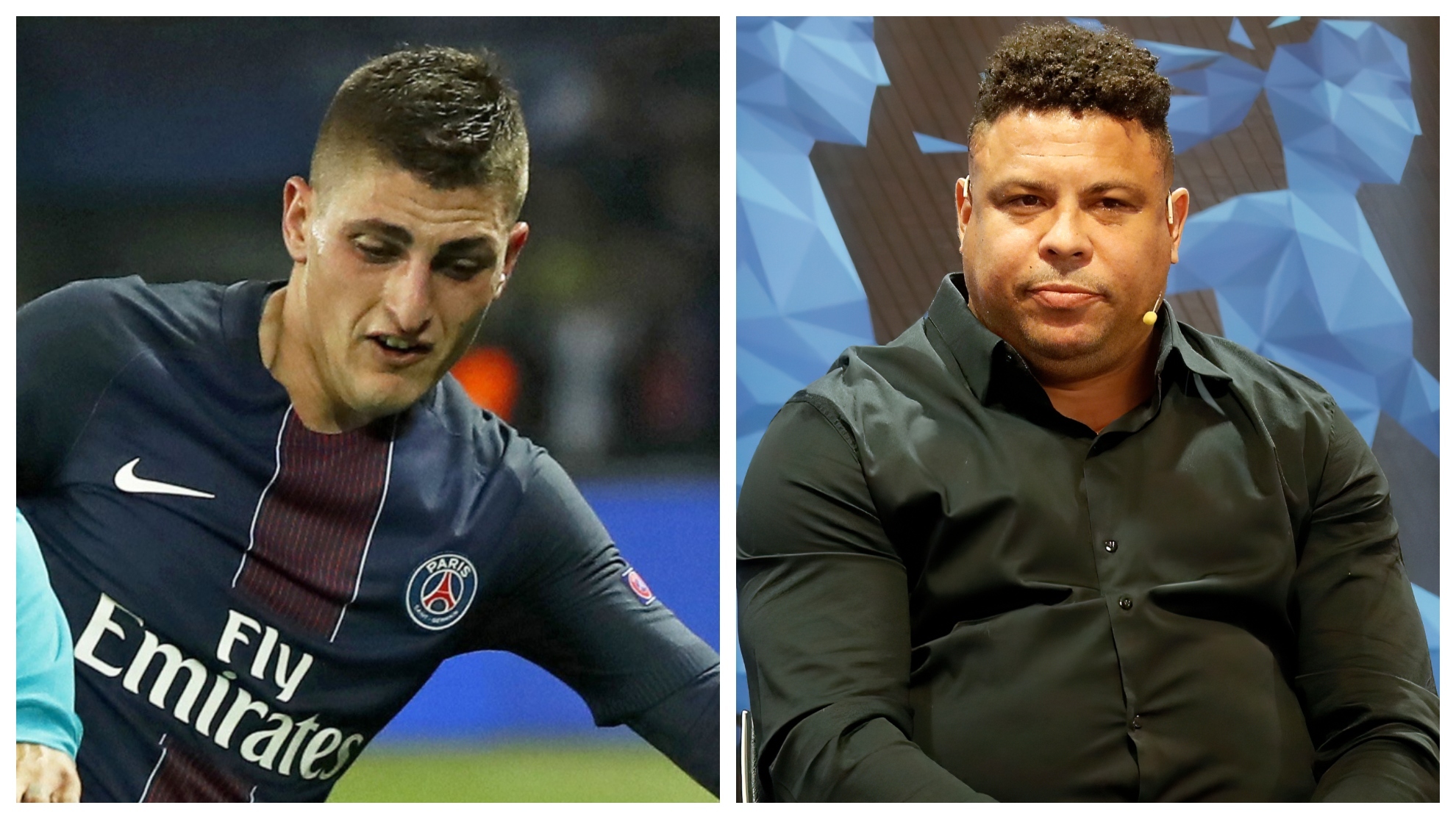 French midfielder Marco Verratti and the French national football team, Paris Saint-Germain, were subjected to a burglary on Monday, during a vacation in Ibiza, in the house owned by former Brazilian striker Ronaldo, with damage estimated at 3 million euros.

Sources close to the case told AFP on Tuesday that the thieves had seized “a large amount of jewelry and money”, without elaborating. Spanish police opened an investigation into the case after filing a complaint on Monday.

The local newspaper, Diario de Ibiza, estimated the value of the robbery at about 3 million euros, noting that Verratti and the people accompanying him were not at the house when the theft occurred.