He underwent 25 radiotherapy sessions.. a world coach reveals his cancer 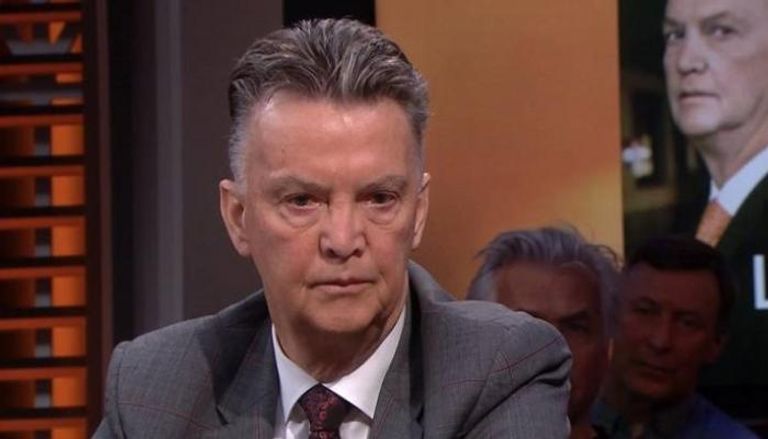 Netherlands national football team coach, Louis van Gaal, has revealed that he has prostate cancer and is currently undergoing treatment, but he still intends to lead the Mills team in the World Cup after 7 months in Qatar.

The 70-year-old coach told Dutch channel “ARTAL” that the players “do not realize it”, adding that he underwent 25 sessions of radiotherapy, including during the training camps of the Dutch national team.

“They think I’m fine, but I’m not,” said the former Barcelona, ​​Bayern Munich and Manchester United coach, who began treatment last year after being diagnosed in 2020.

“This is part of my life,” he added in an interview on the occasion of the upcoming release of a movie about his life called “Louis.”

Van Gaal, who contracted the coronavirus last week, broke his hip in 2021 after falling off a bike.

The Netherlands, runners-up for the 1974, 1978 and 2010 World Cups, fell in the first group in the World Cup along with host Qatar, Ecuador and Senegal, knowing that they were absent from the last edition in Russia 2018 after they finished third with Van Gaal in the Brazil 2014 finals.

The Netherlands will play the opening match of the World Cup with Senegal on November 21.