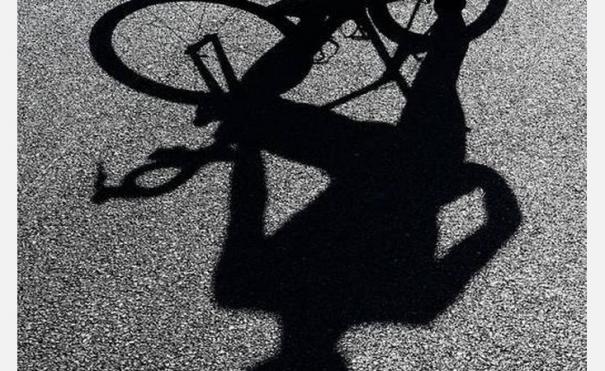 An Indian cyclist has lodged a complaint with the Sports Authority of India (SAI) alleging sexual harassment against Indian coach RK Sharma. The Indian Cycling Federation has called on the Indian team to return to Slovenia due to the issue.

A senior cyclist of the Indian team has lodged a sexual harassment complaint against the coach of the team. “The coach forced me to stay in the same room with him. He told me to behave like his wife,” the player said in the complaint.

The Indian cycling team comprising of 5 riders and only one rider had gone to Slovenia. They had planned to train till the 14th. It seems that none of the female coaches traveled on this trip. It is in this situation that the player has lodged a sexual complaint.

“Following the player’s complaint, we have sent him back to India to ensure his safety first. We have set up a committee to look into the matter. We are looking into the matter expeditiously and will resolve the issue,” the Sports Authority of India said.

The incident took place on May 29, the player said. It is also noteworthy that he returned to the country on June 3rd.