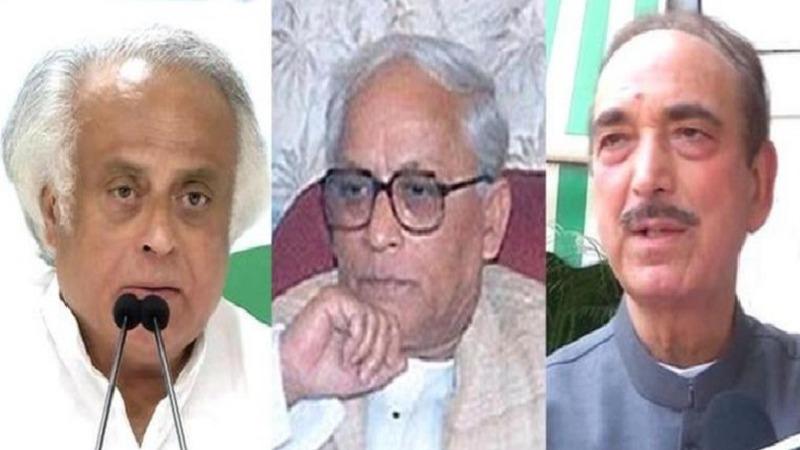 The Central Government today announced the Padma Awards for the year 2022.

Accordingly to Buddhadeb Bhattacharya Padma Bhushan Award Announced. He said he would reject it in this case.
in this situation, Ghulam Nabi Azad Regarding Jairam Ramesh On his Twitter page, he posted, “He did the right thing. He wanted freedom and was not a slave (Ghulam) like the one who changed (Azad).” Ghulam in Hindi means slave. Azad means liberation. Jairam Ramesh has praised Ghulam Nabi Azad by playing with words in his name, praising Buddhism and criticizing Ghulam Nabi.

Right thing to do. He wants to be Azad not Ghulam. https://t.co/iMWF00S9Ib

Prior to this Jairam Ramesh BN Haskar, a civil service officer, posted a handwritten letter on Twitter regarding the rejection of the Padma Award.

“In January 1973, he announced his rejection of the Padma Vibhushan award. BN Husker’s report was excellent.

Ghulam Nabi Azad of the Congress party, Marxist Communist Of the party Buddhadev The announcement of the Padma Award to Bhattacharya drew criticism. Both are anti-Modi. The award was said to be for those who were harshly critical of the state. In this context, the former Chief Minister of West Bengal rejects the Padma Award Buddhadev Bhattacharya said.