Head of “Advanced” for Al Arabiya: We headed to the European and Turkish markets instead of China 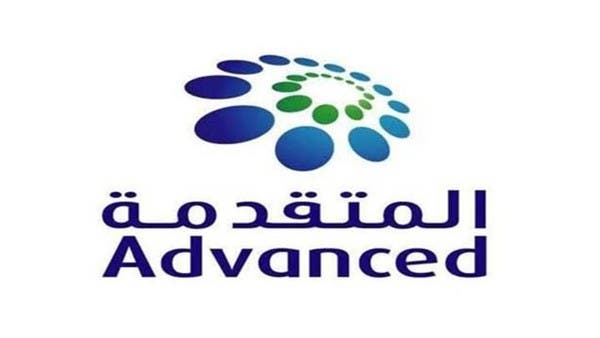 The profits of the Advanced Petrochemical Company declined by about 11% in the fourth quarter of last year, to reach about 160 million riyals, and thus came below the average expectations of 188 million riyals, while the company’s profits rose by about 37% in 2021, to reach 815 million riyals, It is the highest in its history.

In an interview with Al-Arabiya, Khalifa Al-Mulhim, Chairman of the Board of Directors of Advanced Petrochemicals, attributed the reasons for the decline in net profits in the fourth quarter to the presence of periodic maintenance for a month during which production stopped, but the company was able to compensate for this by reducing expenses and going to markets that constitute a higher return. From other markets, as it exited from China and headed towards the markets of Europe and Turkey.

He said, “The purchased propylene is in the range of 80 to 85 thousand tons, and the agreement with SATORP has been extended for the next five years, which enables us to buy it at good prices that are suitable for both parties,” adding: “The great impact comes from the propane gas feedstock, which has increased and affected the results.”

He expected that the year would witness a decrease in some product prices, which would be offset by a decrease in feedstock prices.

He said that the company’s decision to stop production at the South Korean factory came after it incurred losses and because the project’s economics in the current conditions are not appropriate, as periodic maintenance will be carried out for a month and a half, and it will return to production and profitability as soon as the price of the feedstock decreases, according to Al-Mulhim’s confirmation.

The Chairman of the Advanced Petrochemical Board indicated that the company had received praise from the Saudi Energy Efficiency Center for the sustainable performance in the factories, saying that this improves the company’s profitability and raises its productivity.

Regarding the global shipping crisis, al-Mulhim expected that it would begin to fade during the first and second quarters after the economic openness and the return of supplies on a regular basis, considering that the sector reached its peak.

Astrakhan multifunctional centers began to work only by appointment