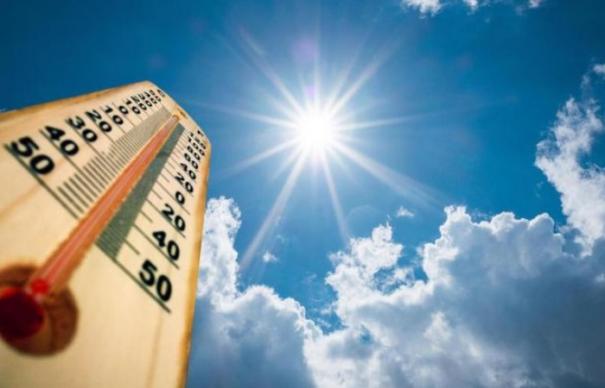 New Delhi: The Indian Meteorological Department has warned that the temperature will rise in states including Delhi and Rajasthan from tomorrow till the 15th.

Temperatures in Delhi, Rajasthan, Haryana, Uttar Pradesh, Odisha and Jharkhand were above 45 degrees Celsius. The past week has seen widespread rise in temperatures in the country. In some places a heat wave blew.

In this situation, a new storm has formed in the southeastern Bay of Bengal. Named Asani, the storm has been lashing Andhra Pradesh, Odisha and West Bengal with strong winds. Meanwhile, a few days before the formation of Hurricane Asani, it rained in northern India due to heat wave. The heat wave also disappeared.

Most parts of India, including Delhi, Punjab, Haryana and Uttar Pradesh, have seen low temperatures. The Indian Meteorological Department has warned that the temperature will rise in Delhi, Rajasthan and Madhya Pradesh from tomorrow till the 15th.