Heavy rains expected in Andhra Pradesh, Odisha and May due to Asani storm: Indian Meteorological Department 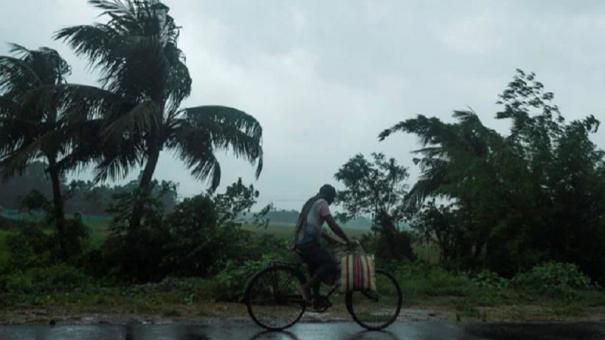 The Indian Meteorological Department has forecast heavy rains in Andhra Pradesh, Odisha and West Bengal from Tuesday (May 10) due to the Asani storm in the Bay of Bengal.

The barometric depression formed in the Bay of Bengal turns into a storm and moves in a north-westerly direction at a speed of 16 km per hour. As of 5.30 this morning, the storm was centered in the southeastern part of the Bay of Bengal. To be precise, the car was located 450 km northwest of Nicobar, 380 km west of Port Blair, 970 km southeast of Andhra Pradesh and 1030 km southeast of Puri, Orissa.