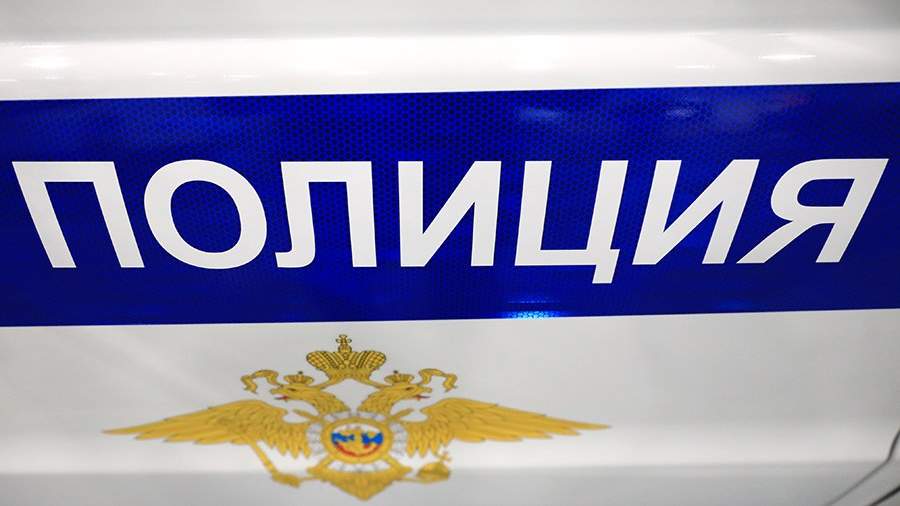 In the murder of the daughter of the Moscow Region Deputy Minister of Construction Marat Sibatulin Eva, her boyfriend, 17-year-old Kirill, was suspected. This was announced on Friday, June 3, by a source of Izvestia.

As specified, the young people drank alcohol and fired from pneumatic weapons near an abandoned house in the village of Romashkovo.

It is also known that within a few days before the incident, the couple had a conflict, and the young people decided to sort things out. The verbal altercation is believed to have ended in murder.

Recall that on June 3, in the village of Nemchinovka near Moscow in Odintsovo, the body of a 17-year-old girl was found.

The Main Investigative Directorate of the Investigative Committee of Russia for the Moscow Region initiated a criminal case under Part 1 of Art. 105 of the Criminal Code of the Russian Federation “Murder”. According to our information, the deceased is the daughter of Marat Sibatulin, Deputy Minister for Construction of the Moscow Region.