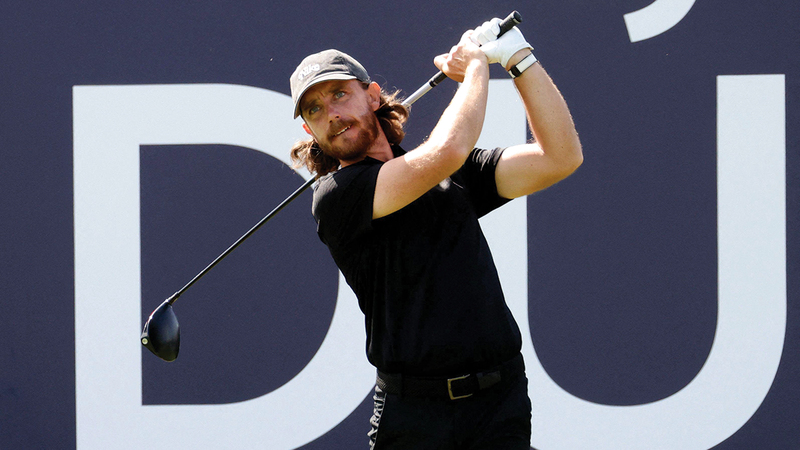 The DB World golf tour will start in the new year 2023 from the portal of the “Hero Cup” tournament, which will be held at the Abu Dhabi Golf Club, from the 13th to the 15th of this month, organized by the Abu Dhabi Sports Council, and with the participation of a group of the best international players, who compete in the team system, led by stars. The prestigious European Ryder Cup team.

The list of players who will compete in the “Continental Europe” and “Britain and Ireland” teams was approved in the first edition of this tournament, chosen by Luke Donald, captain of the European team in the Ryder Cup, and tournament leaders Tommy Fleetwood and Francesco Molinari.

The day before yesterday, the players participating in the tournament began to arrive, and yesterday training was held in preparation for the competitions, while the doubles draw takes place today.

The Hero Cup tournament will be the first in a list of four tournaments to be held in the UAE at the beginning of this year, along with the Abu Dhabi HSBC Championship, which will be held at the Yas Links Golf Club from 19-22 this month, then the Dubai Desert Classic Championship at the Emirates Golf Club, during The period 26-29 this month, then the Ras Al Khaimah Classic Championship at Al Hamra Club during the period 2-5 February next.