Hero MotoCorp will resume production at all plants from Monday 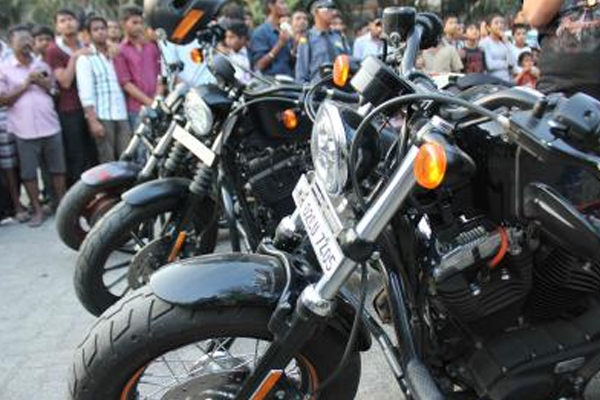 
New Delhi Two-wheeler company Hero MotoCorp is gearing up to slowly resume operations by commencing production at all its manufacturing plants in India from Monday, May 24.

In addition, the company has started single shift production from Monday, May 17 at its three plants at Gurugram and Dharuhera in Haryana and Haridwar in Uttarakhand.

The company said in a statement, “Hero MotoCorp’s other plants in India – Neemrana in Rajasthan, Halol in Gujarat and Chittoor in Andhra Pradesh will also start single shift operations from May 24. Global Parts Center (GPC) in Neemrana will also be operational from May 24. Will happen.”

“In addition to production for the domestic market in India, these plants will also be focused on catering to the ‘Global Business’ (GB) markets around the world.”

In addition, the company said that it is closely monitoring the situation and will gradually move towards double-shift production.

Additionally, Hero MotoCorp has launched a concrete initiative in the organization as a top priority for vaccinating employees in the age group of 18-45.

More than 90 percent of Hero MotoCorp employees over the age of 45 have already been vaccinated.

“Strict safety and hygiene protocol has been implemented in preparation for gradual resumption of operations in all plant locations and offices.”