Hidden “Avatar”: cinema networks are waiting for fines for renting without a certificate 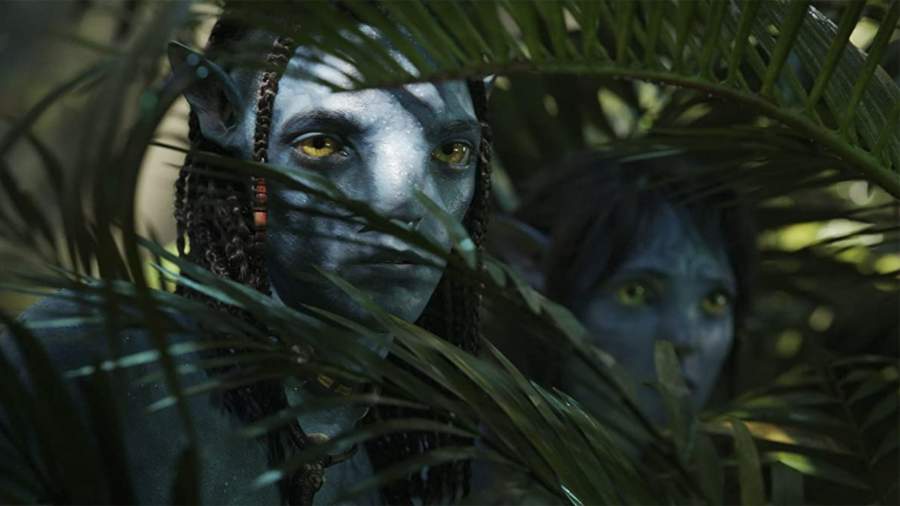 Russian cinema chains began showing Avatar: The Way of Water no longer in individual cinemas, but in large numbers. Approximately 30% of cinemas show “Avatar” as 48 frames per second – that is, in the same format that goes in most of the halls in Europe and North America, Izvestia learned. Sources in the networks themselves claim that they are waiting for mass inspections and fines from the Ministry of Culture in the amount of 100-200 thousand rubles, because Avatar 2 does not have a rental certificate. Izvestia investigated what sanctions threaten cinemas and how real they are.

At the end of December, there was a lot of talk about waiting until the end of the New Year holidays and releasing Avatar 2, since Russian releases would have exhausted their potential. Although, as Izvestia wrote, not all market participants agreed to wait for January and miss their profit. Already in On the 20th of December, Avatar 2 screenings went all over the country, and if at first it was mostly 2D shows, then very soon high-quality 3D copies with professional dubbing arrived in time. But the majority of cinema networks did not connect to the show – they were waiting for January 12th.

On that day, the main industry publication, The Film Distributor’s Bulletin, reported that four Russian short films by 15:30 pm showed incredible fees with a total complexity of more than 18 million rubles and entered the top 10 of the Russian box office. Four more short films collected less, but entered the top 20 at the national box office. “BK” concluded that these are the fees of “Avatar 2”, and stated that they would sum up these figures and declare this as the box office of the film in the territory of the Russian Federation.

This mechanism has been worked out over the past months: Hollywood films are screened with “pre-screening service”. That is, you buy a ticket for a Russian short film, but are warned that Avatar 2 or another Hollywood blockbuster will be shown to you in front of it. This is done because if a film is shown without a distribution certificate (hereinafter referred to as PU) and the data on its screening does not go into the UAIS system, the national base of the Film Screening Fund, supervised by the Ministry of Culture, then the violator will be fined 4% of annual revenue, the sources of Izvestia explained. “. And in order for the system to receive data on tickets, they show a film with PU (the same short film), deducting royalties from a similar session of a Russian film and in the RAO. Data about this goes to the UAIS, but “Avatar 2” is still shown without a launcher, and if a violation is detected, the fine will be 50 thousand rubles for the first time, and in subsequent ones – 100-200 thousand rubles, depending on the decision of the court.

Another source of Izvestia in cinema networks admits that the Ministry of Culture, which is well aware of this loophole in the legislation, will fight the demonstration of “Avatar” and conduct inspections to detect violations throughout the country.

– But in the absence of any significant support from the state, cinemas are ready to pay fines rather than refuse to show Hollywood films of studios that have left Russia— explained the interlocutor of the editorial office.

The reason is simple: lack of content. The success of Cheburashka, which became the highest-grossing domestic film in history over the holidays, does not convince the cinema networks. 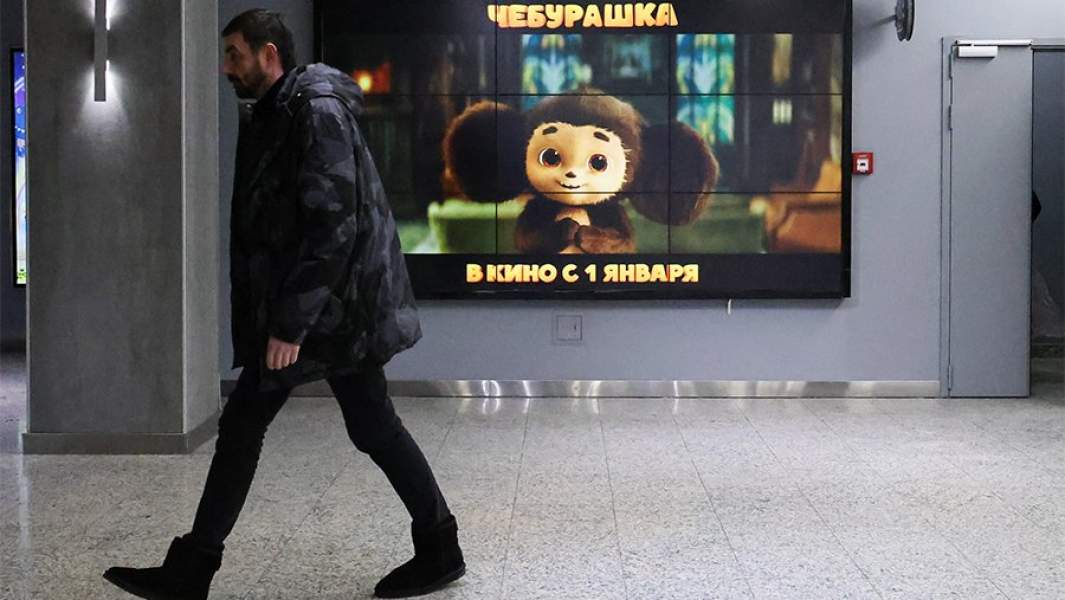 — We need ten such “Cheburashki” and ten such New Year’s holidays to get at least a small plus, – the owner of one regional cinema network told Izvestia. And he noted that cinemas do not believe that in 2023 in Russia it will be possible to release so many national films that it will be enough to fill the halls.

And who are the judges?

The press service of the courts of St. Petersburg told Izvestia that in connection with there were only two screenings of films without PD (i.e., under Article 14.58 of the Code of Administrative Offenses) last year, and both ended for cinemas without fines: in the first case (the screening of the second “Doctor Strange”), the responsibility was assigned to the tenant of the hall, in the second case (the new “Minions”) the court limited itself to a warning, although it could recover 50 thousand rubles as for the first violation of the current law. The Theater Owners Association has more than 50 lawsuits against cinemas in 2022, and often the solution to such processes was precisely a fine of 50 thousand to 100 thousand rubles.

– The question is not what responsibility the cinema bears, but who is the “cinema”. The film was shown in a certain room. The owner is the defendant. It follows from the case that the defendant, to whom they tried to impute the demonstration of the film without a distribution certificate, did not demonstrate the film, since the premises were rented out to an individual. And this individual has already demonstrated the film (at the same time, undertaking in the lease agreement not to violate copyright and related rights laws during the demonstration of films). The court rightly recognized the absence of an administrative offense in the actions of the defendant, since the defendant personally did not commit a violation. – Dmitry Savochkin, partner, lawyer of the law firm Sotby, explained to Izvestia the precedent with the tenant. 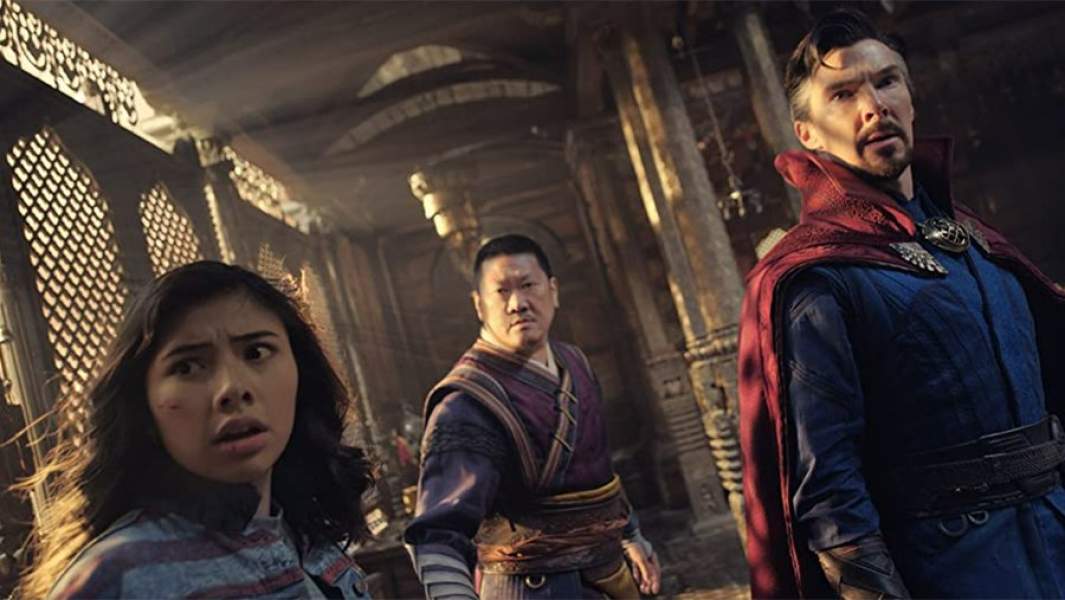 The press service has no data on whether a case was opened against the tenant in the case of Strange.

In order for the matter to reach the trial, a certain chain of events must line up. Supervisory functions are assigned to the territorial bodies of the Ministry of Culture of the Russian Federation. But departments begin checking not on their own initiative, but at the request of citizens.

“You can send an appeal in writing to us or to the Ministry of Culture,” Izvestia was told in the department of the Ministry of Culture of the Russian Federation for the North-Western Federal District. – You can write to the site in the “Appeal of citizens” section or send it to the address of the department by mail. We are reviewing this request. Perhaps there will be additional verification of the facts given in it. Response measures will then be taken. If you say that the film does not have a distribution certificate, then we need to check if it really does not have one. Is this appeal within our competence? We also need to check. Then we will forward it to the authority responsible for it.

Next, a check will be sent to the cinema – whether the film is on or not, how tickets are sold, who is responsible for this. Because the cinema can only provide a venue, and third-party organizations can show films. We need to figure out who is to blame, who to punish, they added to the management.

– According to federal law No. 59, a citizen’s appeal is considered within 30 days. After you will receive an answer about the results, they added there.

According to the employee, there were few requests from St. Petersburg, but quite a lot from Kaliningrad in the summer.

City officials do the same. 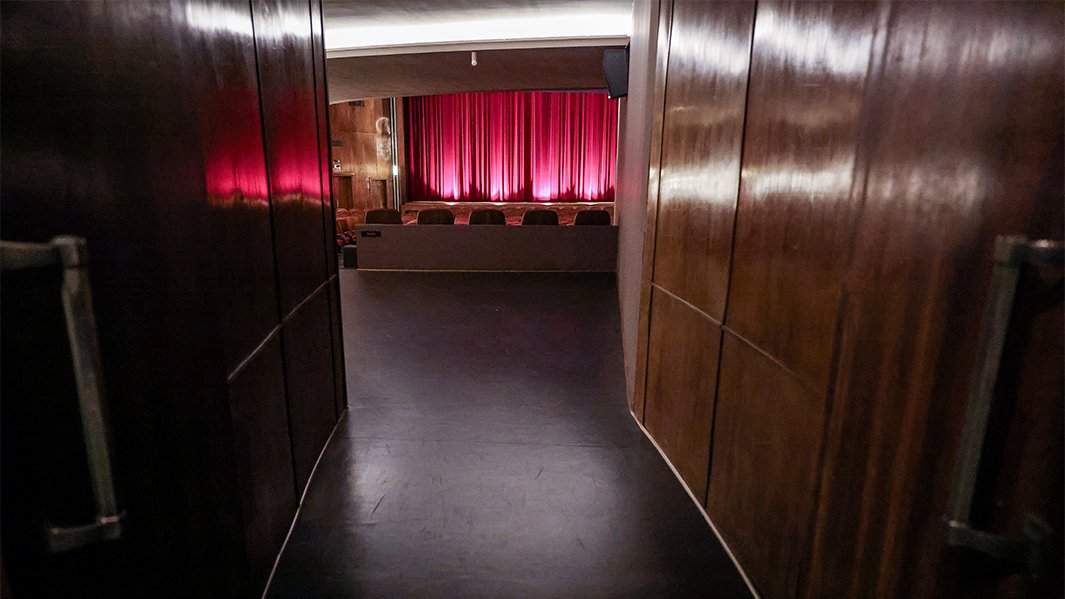 — To hold a film demonstrator administratively liable under Article 14.58 of the Code of Administrative Offenses, you must specify a cinema, but you should understand that a cinema is just a place, ”explained in the department of the Ministry of Culture of the Russian Federation for the Central Federal District. You must have a sufficient list of factual evidence in your hands. First of all, the ticket. Without it, you cannot be held accountable. If you bought an electronic ticket, you will have to print out its order.

A fact confirming the screening of the film may be a video from the cinema hall, but, as you know, it is impossible to shoot in the halls. Next, the management sends a request to the Cinema Fund. They will check whether there is actually such a ticket under the UAIS system. According to the Izvestia source, it is almost impossible to bring the cinema to responsibility. It provides a venue for showing films to tenants. There may be several. And after showing an illegal film, the IP or state of emergency simply self-destruct. Only those who play long can be punished.

“I also heard about similar stories,” Alexei Voronkov, chairman of the Association of Cinema Owners, told Izvestia. – But still most cinema networks use the “pre-screening service” option, according to which, on the one hand, the cinema tries to account for the ticket sold, minimizing violations of the law, and on the other hand, this report confirms the fact that an unlicensed Avatar 2 was shown in the cinema, incurring fines . But in this version, at least the ticket gets through, taxes are paid, and the Russian film receives royalties from the full screening. 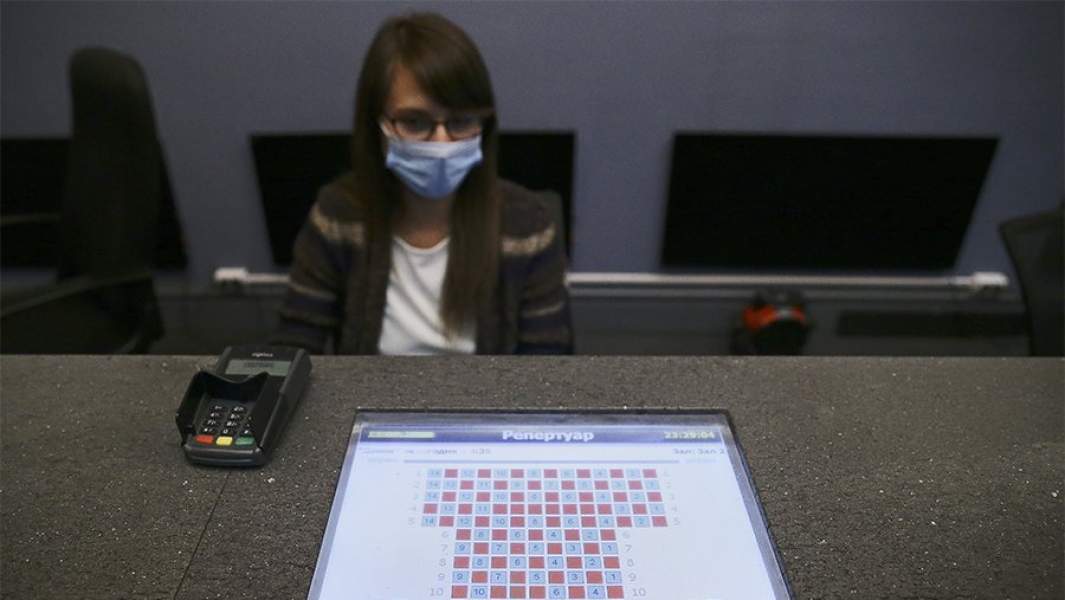 Other sources of Izvestia (most of them in administrative bodies and cinema networks asked not to be named) note that until February 2022, cinema checks were more frequent and systematic. For example, Disney or another large company could commission the Motion Picture Foundation as a commercial service to check theaters to find out if their blockbusters are playing there without royalties. Then special people were hired who came to the cinemas, bought tickets, went to the screenings, and made detailed reports. Now no one orders such checks, because American companies have left the market. And identifying any violations has become much more difficult.

A month ago, in response to a request from Izvestia, the Ministry of Culture reported that since the summer of 2022, a number of cinemas and cinema halls in Moscow and ten regions of Russia have been fined. The fines were for showing Fantastic Beasts: The Secrets of Dumbledore, Doctor Strange: Into the Multiverse of Madness, Jurassic World: Domination, Buzz Lightyear, Red Notice, Thor: Love and Thunder. The agency assured that ongoing monitoring of such violations is ongoing. And it really, apparently, continues, it’s just that it’s all too complicated and long.

It turns out that, although cinemas are waiting for inspections and fines, the real threat to Avatar screeners is not so great: there are not so many vigilant citizens who believe that cinemas “sow evil”; the copyright holder of the Disney film will not order an inspection, and even if it will be carried out, the fines will follow soon. Or maybe there won’t be any at all.