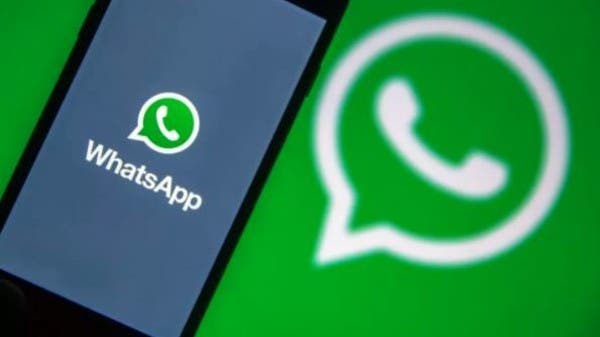 
The National Cyber ​​Security Guidance Center in Saudi Arabia has issued a high-risk warning regarding the WhatsApp application for Android devices.

And he confirmed in a tweet posted on Twitter on Tuesday that the popular messaging application for Android devices is vulnerable to hacking on version (v2.21.8.13) due to a loophole that allows the attacker to bypass the path.

He also called on all users to update the versions to the latest by entering the Play Store.

It also issued another high-risk security warning about digital vulnerabilities and cyber attacks in some Microsoft products.

And he explained, through his official account on Twitter, on Wednesday, that Microsoft released several updates to address a number of vulnerabilities in the following products: Microsoft Office, Microsoft Office Outlook, and Windows Defender.

The cybersecurity explained that the attacker can exploit these vulnerabilities and implement the following:
Remote execution of malware.
DoS attack.
Unauthorized disclosure and disclosure of information.

The center recommended that the affected products be updated, as Microsoft released an explanation of these updates.

Milett Figueroa after being eliminated from The Artist of the Year: “That song was not for me”

Can I Make Money With Instagram Reels? What is the new bonus program?

A record number of victims of ticks was registered in Karelia

Challenge .. this beer is free .. but, you need training to drink it

‘If I made that much money .. I wouldn’t have had to put up this post’ .. Hero who retorted to the netizens

Tugo: Introduced for four years, pretending to be confident .. Shocking things in a woman murder case

Peruvians present at the Malaga Festival