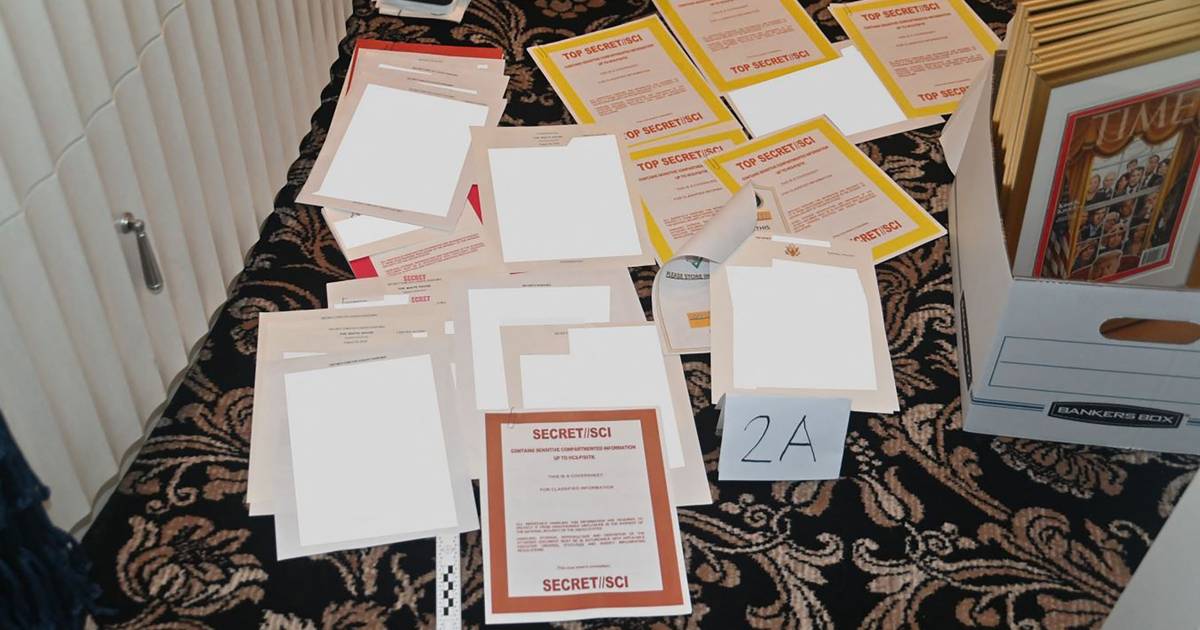 FBI agents last month during a search of the residence of former President Donald Trump found a document describing the military defenses, including its nuclear power, of a foreign government. That reports The Washington Post based on anonymous sources.

The country in question is not reported. Not even whether it is an ally of the United States or a hostile power.

Some of the seized documents describe top-secret US operations that are so closely guarded that only a handful of people are aware of their contents. Only the president, some cabinet members, or a near cabinet-level official can authorize other government employees to access this information.

In early August, more than 11,000 government documents were found at Mar-a-Lago in Palm Beach, Trump’s Florida resort. They were both in boxes in a storage room and in the personal office of the former president. In addition, dozens of empty folders were found, including 48 marked “classified”. This raises the question of whether all the missing documents have surfaced.

The former president is suspected of, among other things, violating the Espionage Act. On Monday, a judge granted Trump’s request to have an expert look at the items seized. Much to Trump’s delight, the FBI is not allowed to use the documents for the criminal investigation for the time being until the expert’s work is completed. He calls the Justice Department and the FBI “totally corrupt”.

Andrea Llosa proud of the success of her programs on ATV: “Many want my mattress”