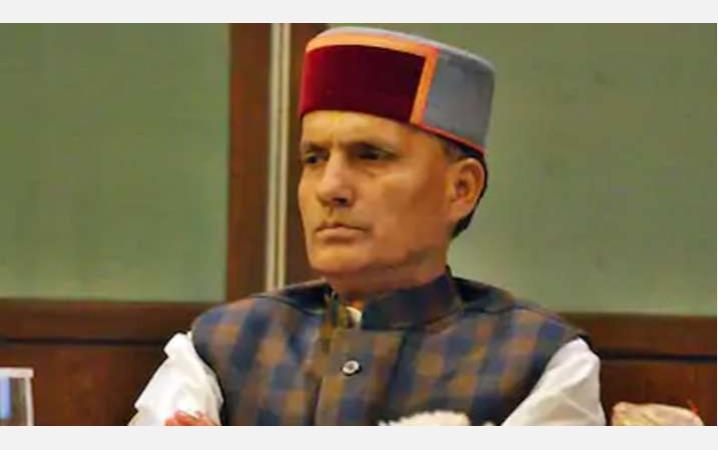 Himachal Pradesh BJP MP Police today recovered the body of Ram Swaroop Sharma from his home in Delhi. Police are investigating whether he committed suicide.

Ram Swaroop Sharma, 62, was suffering from various ailments. Ram Swaroop’s aide called him at length and he did not answer. Subsequently, the house was locked from the inside when he went to his home.

The police spokesman said, “The call came to the control room at 7.45 this morning, in which MP Swaroop’s house was locked and his assistant called for help as the police did not open the door. After that, the police went to Swaroop’s house and found him hanging when he broke the lock of his house. “