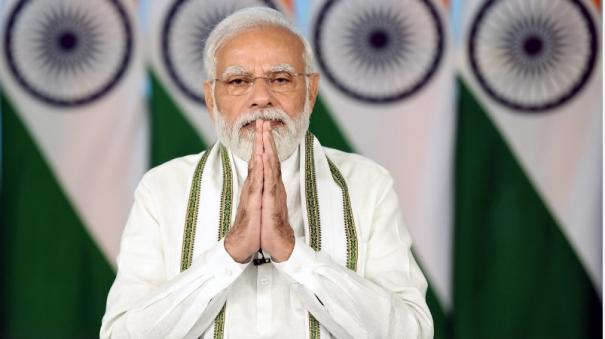 In this regard, Prime Minister Modi posted on Twitter, “Hindi language has brought special respect to India all over the world. Its simplicity and sensibility are always attractive. On Hindi Day, I extend my heartiest greetings to all those who worked tirelessly for its development and empowerment.”

हिन्दी has given India a special respect around the world. Its simplicity, ease and sensitivity always attract. On हिन्दी दिवस, I heartily congratulate all those who have contributed tirelessly to make it prosperous and strong.

Hindi Daily Opposition: Hindi Day is celebrated on 14th September every year. This day is celebrated as Hindi Diwas. However, non-Hindi speaking states continue to condemn the celebration of this day.