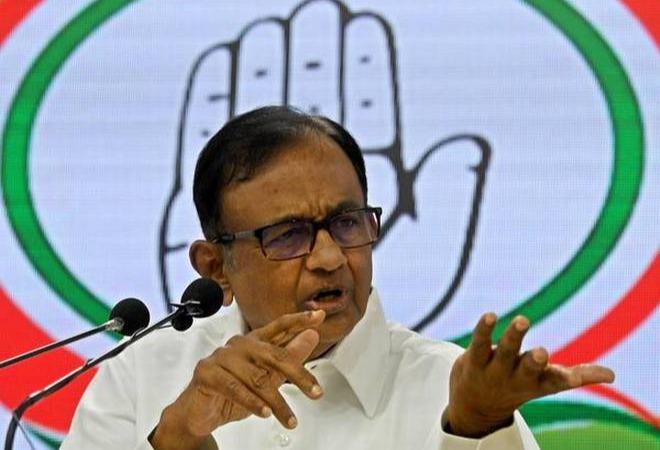 The Union Home Ministry has reportedly frozen the bank accounts of Mother Teresa’s Missionary of Charity in Kolkata. However, no such account has been disabled and the federal government has said the only problem is renewing the license.

about this Congress Senior leader P. Chidambaram Commented on Twitter. It said, “It is painful and shameful that the mainstream media has covered up the actions taken by the Union Home Ministry in connection with the Missionaries of Charity.

The Union Home Ministry’s rejection of the Missionaries of Charity’s renewal of accreditation is an attack on NGOs that have been doing a tremendous service to the poor and needy in India.

In the case of the Missionaries of Charity, it is clear that the federal government is acting with discrimination and prejudice against Christian charity. Muslims Were targeted first. Now the target of the Hindutva force Christians Have changed. ” P. Chidambaram has told.