His agent: Lewandowski insists on Barcelona because of Benzema 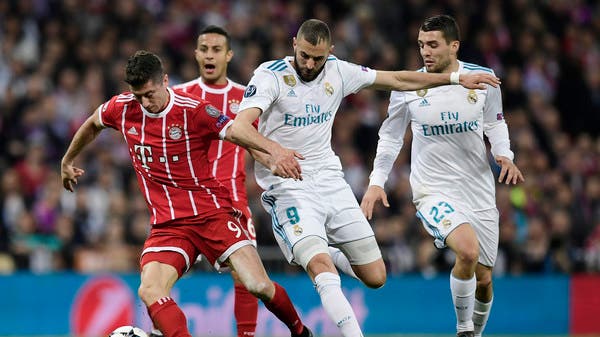 Cesare Kucharski, the former agent of Robert Lewandowski, has revealed that the Polish striker insists on moving to Barcelona to prove that he is better than Karim Benzema.

Kucharski said in media statements: Lewandowski wants to show that he is better than Benzema, so he insists to go to Barcelona, ​​and for him playing football is a job and he is very professional, and he insisted that Real Madrid and Barcelona are at the same level.

Although Lewandowski is still linked to a contract with Bayern Munich until 2023, his former agent believes that the process of moving the Polish to the Catalan club will take place, explaining: Barcelona and Lewandowski will fight for the signature, and the management of Bayern Munich knows that he wants to go to Spain and end his career in United States then.