His contract with Real Madrid has finally expired. Bale is approaching Los Angeles 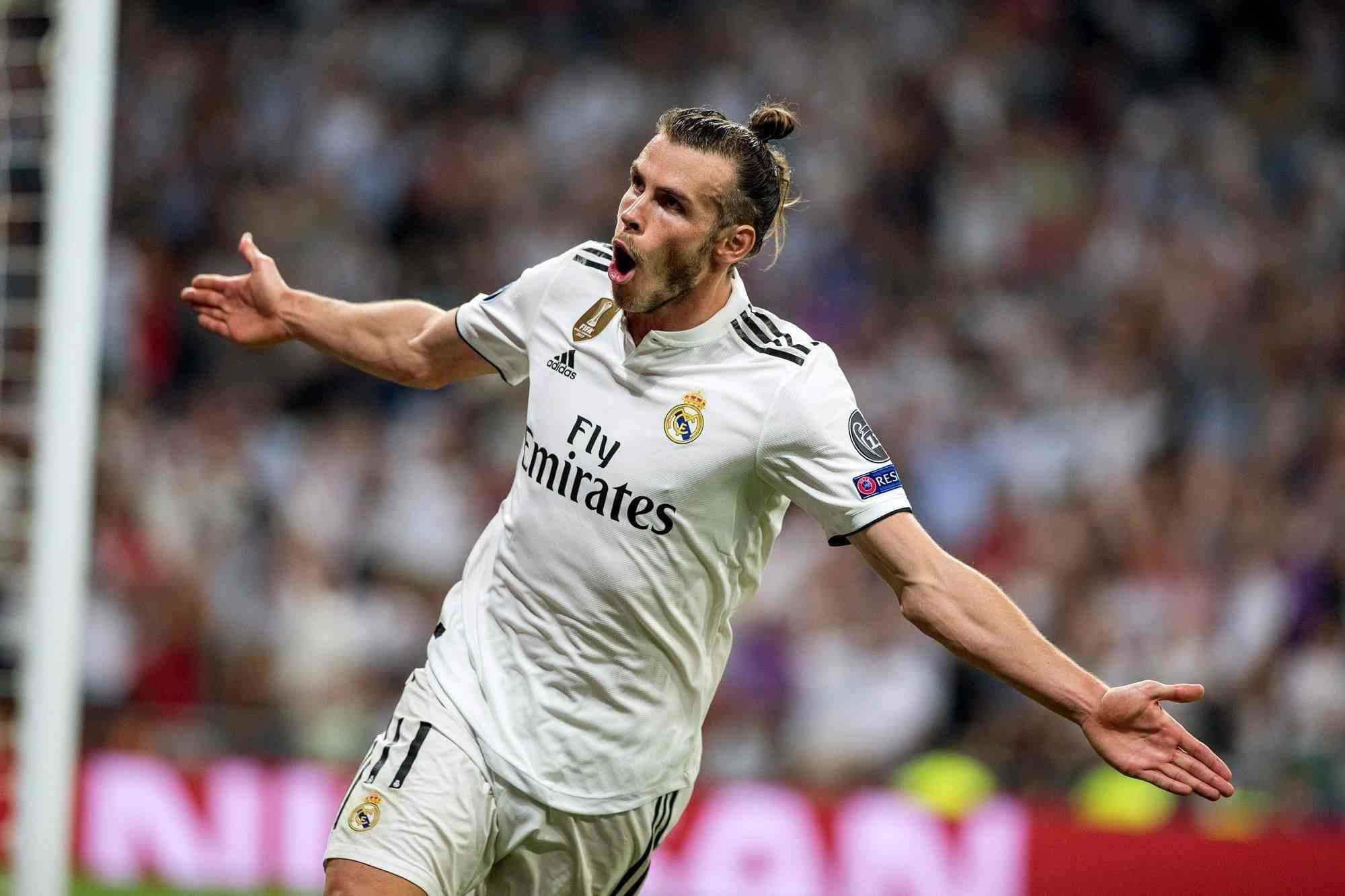 Welsh international striker Gareth Bale, whose contract with his current club Real Madrid has come to an end and crowned him with his fifth title in the European Football Championship, is close to moving to Los Angeles FC, participating in the American League, according to several media outlets reported today, Saturday. media.
The 32-year-old, who has a contract with the Madrid club until June 30, is expected to join the California State club and the leader of the Western Region in a one-year deal, to join veteran Italian defender Giorgio Chiellini, who preceded him by signing a contract until the end of 2023.
And the American channel “ESBN” indicated that Bale will sign a contract that includes the possibility of renewing for an additional year.
The two newcomers are expected to start defending their team’s shirt after the official opening of the transfer market on July 7, and the next day, the “El Traveco” match, which is the “derby” of Los Angeles, which combines Los Angeles and Galaxy, led by his Mexican star Javier “Chicharito” will be held. Hernandez.
Bale and Chiellini restored the sparkle to the deserted American League of stars in their last days of their career in recent years, following in the footsteps of many great players who moved to the country of “Uncle Sam”, such as England’s David Beckham and Sweden’s Zlatan Ibrahimovic, who joined Galaxy, knowing that the latter returned To the Italian league to be crowned with AC Milan as a champion, or Englishman Wayne Rooney (DC United) and Italian Andrea Pirlo (New York City).
After nine years in the capital, Madrid, during which he moved between the top and the bottom, varied between individual achievements in important matches and many hours on the bench, crowned with three titles in “La Liga”, it was expected that Bale would return to his hometown with Cardiff, who is in the midst of the “Championship” (second level).
The issue of the return of Bale, who played a key role in his country’s qualification to the World Cup in Qatar, to his former team Tottenham, who played with him between 2007 and 2013 in the first pass, and the 2020-2021 season on loan, was also raised.