His father: I hope Messi returns to Barcelona 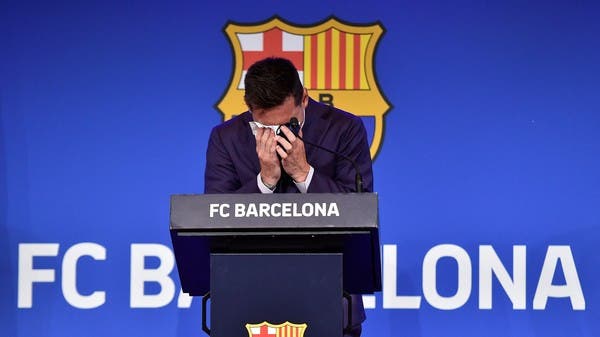 Jorge Messi, father and agent of Leo Messi, the current Paris Saint-Germain player and former Barcelona captain, confirmed that he hopes his son will return to the “Camp Nou” again.

The fans’ cameras caught the player’s father upon his arrival at Barcelona airport, where one of them asked him: Is there a possibility that Leo will return to Barcelona again?, to which Jorge replied: I hope, one day.

Leo scored two goals during the French capital’s 4-0 victory over his counterpart Montpellier, raising his score to 11 goals in 33 games with Paris in all competitions this season.

And the player moved last August to the “Princes’ Park” after the Barcelona administration failed to renew his contract due to the “economic conditions of the club”.