His first wife is the last to know.. A family shock from the marriage of “Big Ramy” 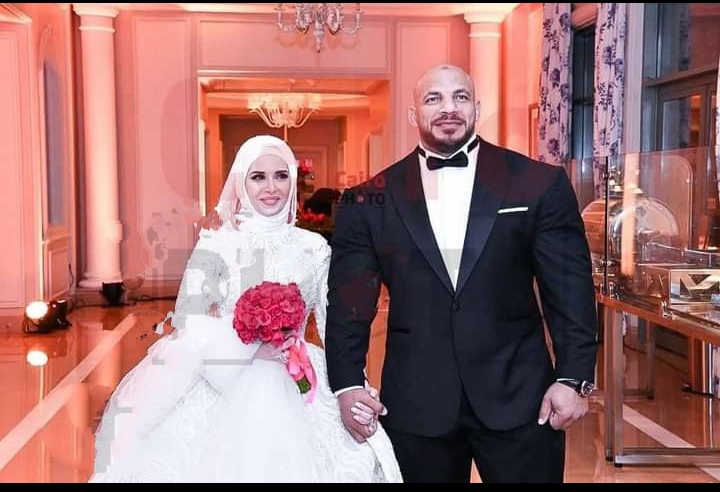 The wife of the Egyptian champion Mamdouh Al-Subaie, known as “Big Ramy”, the champion of Mr. Olympia, revealed her shock at the news of her husband’s wedding for the second time, and his travels outside Egypt with his second bride for a honeymoon.

Marwa Al-Maghraby indicated that she was surprised by the circulation of these photos, which she knows nothing about, and does not know the truth about them.

The first wife of Big Ramy told the website “Hun”: “What pictures! And what a permit! I see no need, and I do not know anything, and I have no information that I am getting married again.”

For his part, Mohamed Al-Subaie, the brother of “Big Ramy” said that the wife of the Olympia champion knew about the news after it was published in the media, and since then she has been in a state of great shock.

Big Ramy’s brother continued, in statements to “Cairo 24”, that “Big Ramy’s first wife, like any Egyptian wife whose husband married her,” noting that receiving the news of the marriage of the Olympia champion was very difficult.

On the other hand, Big Rami’s uncle, Muhammad al-Sibai, defended Big Rami’s second marriage, saying: “It is his legal right to marry, and that he has not done anything that God has forbidden or angered him because he married a legal marriage.”

Marwa Al-Maghraby, the wife of the hero Big Ramy, had spoken in previous statements about her husband, saying: “Very good, even if he had heroism and someone asked him for help, he would help him first and not be late for anyone. In his goal and his dream.