His mother: Mbappe did not agree with Paris 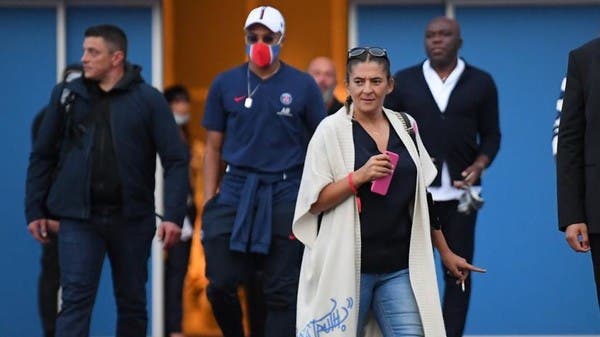 Kylian Mbappe’s mother, Fayza Al-Ammari, denied the news that her son had agreed to the latest offer made by Paris Saint-Germain to renew his contract for two years, with the option to extend it for an additional season.

And the French newspaper, Le Parisien, reported Thursday evening that the 23-year-old Frenchman had agreed to the extension offer and that he would earn a net amount of 50 million euros annually, in addition to a signing bonus of 100 million euros.

Before his mother denied, in a tweet via her account on the social networking site “Twitter”, the news, and she tweeted: There is no preliminary agreement with Paris Saint-Germain or any other club, discussions about Kylian’s future continue in an atmosphere of very calm to allow him to make the best choice, with Respect for all parties.

Fayza Al-Amri also spoke with the Spanish newspaper “Marca”, and confirmed that her son had not signed any renewal contract with the French club.