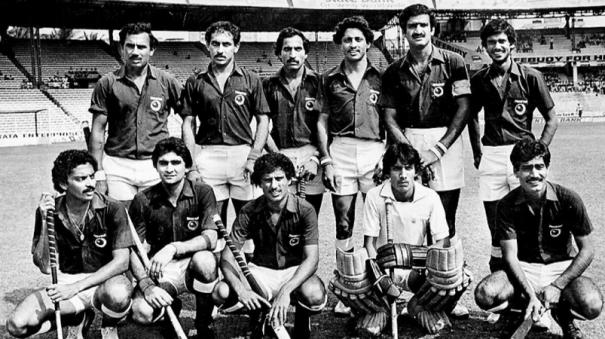 > 2,433 goals have been scored in the World Cup of Hockey series in 605 matches at an average of 4 goals per game.

> 26 countries have participated in all the World Cups held so far. Chile and Wales are making their debuts in the current edition.

> India is hosting the Men’s Hockey World Cup for the 2nd time in a row. With this, India has become the first country to host two consecutive series. The 2018 World Cup was held at the Kalinga Stadium in Bhubaneswar.

> The Kalinga Stadium in Bhubaneswar has become the first venue to host the Hockey World Cup for the 2nd time in a row. The matches will also be held at the newly constructed Birsa Munda Stadium in Rourkela.

> A new Birsa Munda stadium has been constructed in Rourkela for the World Cup series. The stadium has a seating capacity of 21,000. With this, Birsa Munda Stadium has got the honor of being the largest hockey stadium in the world.

> Belgium is the current champion. The team defeated Netherlands in the final of the series in 2018 in a penalty shootout.

> Australia has won the most medals in World Cup history. The team has won a total of 10 medals including 3 gold, 2 silver and 5 bronze.

> Next to Australia, the Netherlands has won 9 medals including 3 gold, 4 silver and 2 bronze.

> Netherlands holds the record for the most appearances in the World Cup. The team has played 100 matches and won 61 of them.

> Australia holds the record for the team with the most wins in the World Cup. The team has played 92 matches and accumulated 69 wins. Average success rate is 75.

> Australia is the team that has scored the most goals in the World Cup. The team has scored 305 goals. The Netherlands (267) and Pakistan (235) are next. India has played 95 matches and won 40 of them.