Holiday drama in southern Spain: Dutch couple is dragged into the sea and dies 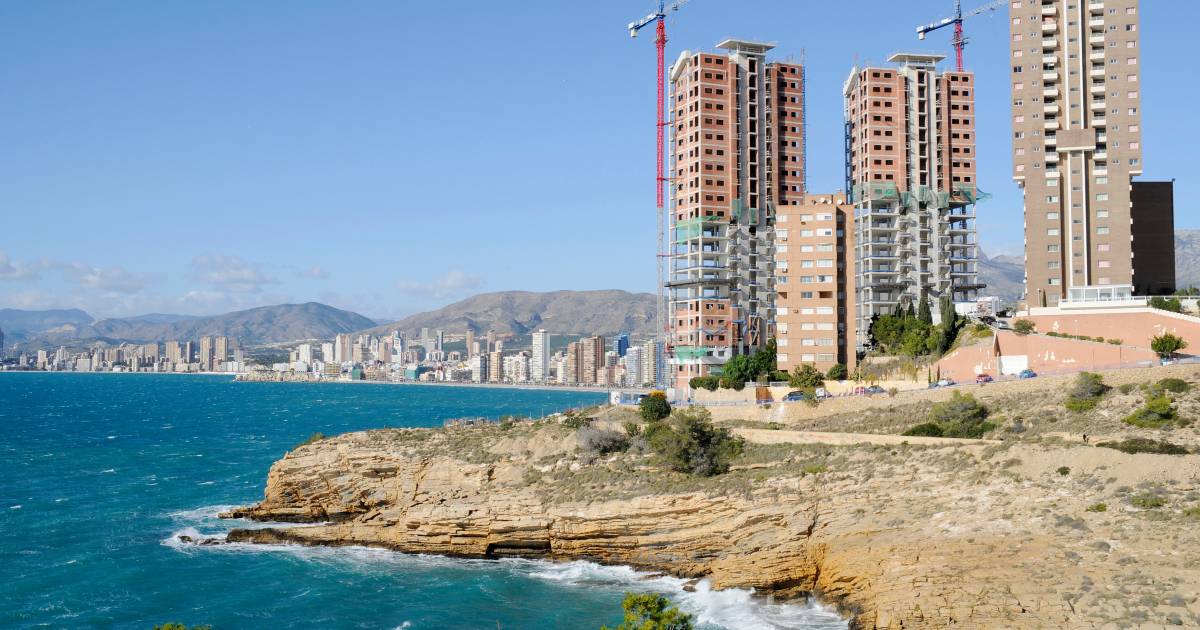 In Spain, two Dutch people drowned yesterday off the coast of the tourist resort of Torrevieja, in the south of the province of Alicante. It concerns a 56-year-old man and his 55-year-old wife, the authorities confirm. The two ran into trouble in the Mediterranean after being swept away by the powerful waves and currents.

The drama took place yesterday afternoon around 1.45 pm on the Playa de la Mata beach of Torrevieja, located on the Costa Blanca in the south of the country. According to Spanish media, the man got into trouble while swimming and screamed for help. His wife dived into the sea to help him, but she too got into trouble and was unable to move.

From the beach, beach guests and employees of a restaurant realized that the Dutch were in mortal danger. About four people jumped into the water at the risk of their lives to save the two. In the meantime, the fire brigade, diving teams and the ambulance arrived in large numbers. That caused a lot of attention on and along the beach.

In the end, the bystanders managed to get the Dutch out of the water. “When we arrived, the two were already rescued on the coast,” a spokesman for the Alicante fire brigade told Spanish media. “They were taken out by a group of swimmers who were on the beach, we tried to resuscitate them until the arrival of the ambulance services, but nothing could be done for them.”

The man had already died when he was taken out of the water, the woman later died on the beach from drowning.

Read on under the map

The Mediterranean Sea at the Costa Blanca is very restless due to the current weather conditions. According to the rescue team, the combination of strong currents and the wind that had picked up made for a very treacherous sea. Yet there were no lifeguards and no red flag was raised. Popular Spanish beaches usually have colored flags that indicate whether it is safe to swim in the sea. A yellow flag indicates danger, with a red flag swimming is prohibited.

Every summer, bathers on the coast sometimes get into trouble because of the strong current and ripples. Ripples are the interruptions in sandbanks, which can be recognized at low tide by channels or stream holes. In ripples the current is strong, and it always moves towards the open sea.

Whoever ends up in it cannot swim against it. The only remedy is to let yourself be carried away and when the current becomes less powerful, swim away at an angle and go back to the beach with a bow, according to Reddingsbrigade Nederland.