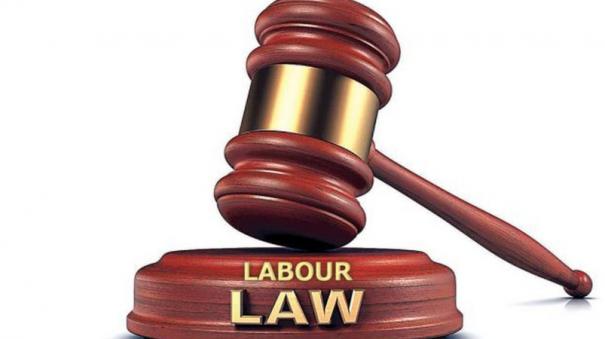 New Delhi: The new labor rules will take effect in key states from July 1. This will provide workers with a number of benefits, including additional weekends and higher PPs.

Under the new rules, companies can increase the working hours of employees from 8 to 9 hours to 12 hours. But to make up for that, companies have to give employees 3 weeks off. Thus the total working hours that workers see in a week do not change.

Currently most companies have working hours 6 days a week, 8 hours daily. Because of this they work 48 hours a week. There is currently 1 day off per week. But under the new rule, there will only be work 4 days a week. The limit for employees to work only a maximum of 48 hours per week will be suitable for them. Employees who take 3 days off a week are required to work 12 hours instead of 8 hours.

There will also be significant changes in the salaries of employees and the contribution of companies to the provident fund. Under the new rules, the employee’s basic salary will be 50 percent of the total salary. This will increase the contribution of employees and companies to the provident fund. This may reduce the hand-bought salaries of some employees in the private sector.

The federal government plans to amend the rules regarding leave taken by an employee during his tenure. In particular, relaxations are to be made such as adding the remaining vacation days in one year to the next working year and getting more leave.

However, the rule that new employees can take leave only if they have worked 180 days in a year has been changed to 240 days.

But these rules are not mandatory. Can be implemented with flexibility between company and employees. The federal government says the new labor laws will boost investment and employment in the country.

These new labor laws are seen as revolutionary measures to help better manage work and create a better work-life balance.