Home leverage: the rules for choosing management companies have changed 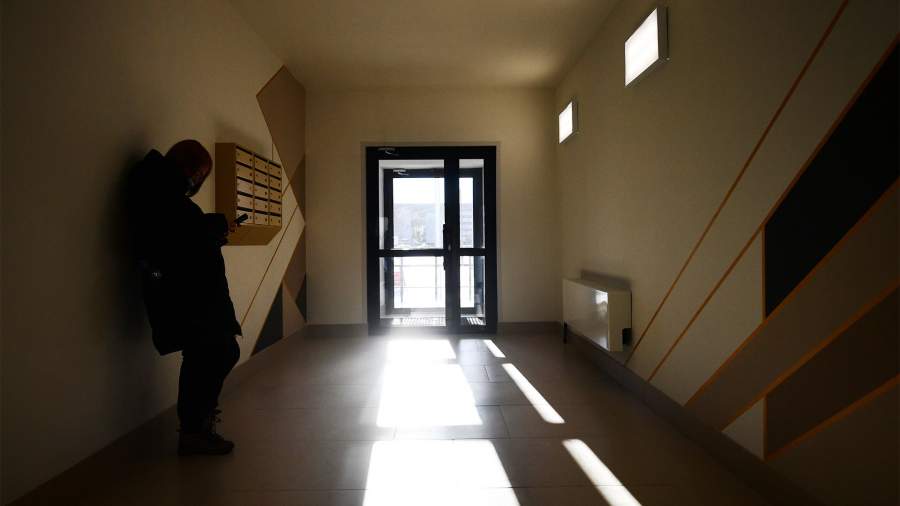 Since September, the decision to change the management company should be made not by a quarter of all owners, as it was before, but by half. As envisioned by legislators, the new provision will relieve fraudulent votes and will not allow the minority to make a choice for the whole house. Critics of the amendments, in turn, fear that competition between companies – and hence the quality of services – will decrease due to the passivity of residents, who have previously been difficult to gather for voting. More details – in the material “Izvestia”.

Since September 1, the rules for choosing management companies (MCs) in apartment buildings have changed in Russia. The new law amends Art. 44 and 46 of the Housing Code of Russia.

Previously, to change the Criminal Code, it was required that a quorum be present at the general house meeting – half of the owners. The decision to change was made by a majority vote, that is, it was enough for 25% of all owners plus one to vote for the new Criminal Code. Now it needs more than 50%. Thus, the change of the Criminal Code was equal in the share of the required votes with the creation of a general house assembly. Not only apartment owners, but also owners of non-residential premises, such as shops, beauty salons and other commercial areas, can participate in the selection.

– And if only the owners of the premises did not choose the way to manage this house, or if the decision was not implemented, or there was no competition for the selection of the management company, then the local government independently determines the manager of the house for a period of one year. And a year later, the procedure is repeated, – explained the leading lawyer of the law office “Yurlov and Partners” Natalia Ivankina.

Thus, the legislators wanted to get away from the situation when the management company changed in spite of the majority, and also to solve the problem of falsifications. It happens that the management company negotiates with a small group of owners and advances at the expense of their votes. Or he forges signatures altogether, holding meetings only on paper.

There are indeed precedents. Thus, residents of apartment buildings in most districts of Volgograd found that their building manager had suddenly changed, and among those who voted at the general meeting of residents, there were dead people and minor children. Criminal cases initiated in the winter of 2021 are still under investigation.

A similar situation in Tyumen, the scandal occurred in the elite residential complex “Capital”. Some residents insist on changing the operating company and assure that they did not choose it several years ago. The owners have already requested ballots from the housing inspectorate in order to sort out and question the apartments – who still went to the vote with a turnout of 60%.

The practical benefit of the new edition is not entirely obvious, considers lawyer Guzel Zhubanova. According to her, This will not save you from falsifying votes:

– Those who prepare such protocols will “draw” any quorum, because it can only be challenged in court. It is difficult, long, and, moreover, does not protect against a repeated false protocol of meetings and a new court case to challenge it.

According to the lawyer, it will be more effective to transfer the registration of voting results into the category of public services, which will eliminate or reduce the possibility of fraud and significantly reduce the cost of holding meetings. 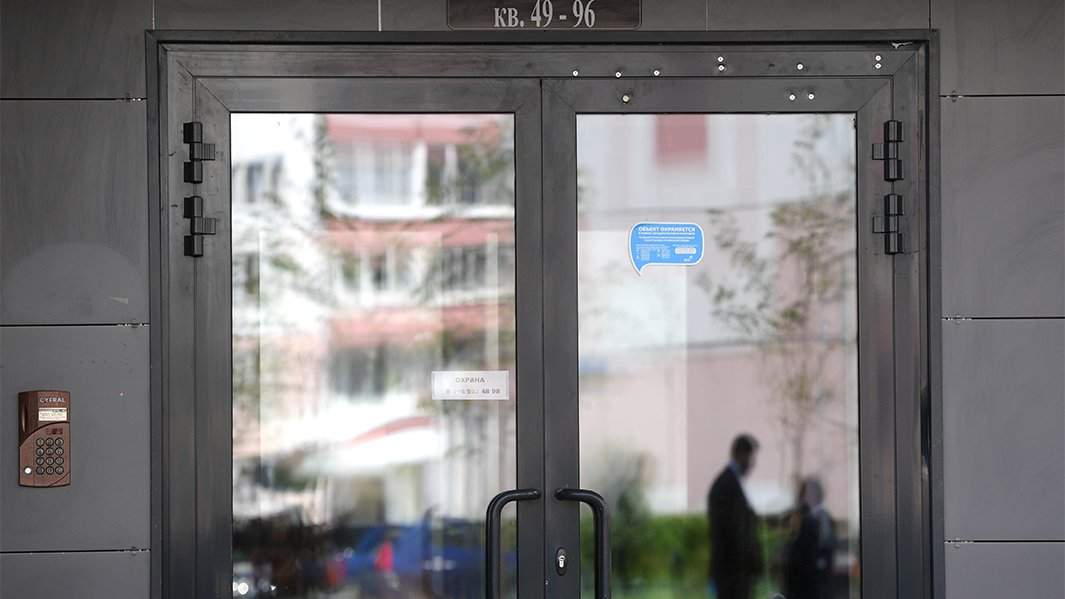 In addition, it will be physically difficult to convene tenants according to the new rules. Getting 50.1% of the votes of all owners is not an easy task. Residents often ignore not only general meetings, but also everyday issues that are discussed, for example, in a chat at home. At the same time, the vast majority simply do not know about the rights that they have.

Passive behavior of owners can reduce healthy competition between management organizations, Natalia Ivankina believes. When holding competitions, most likely, preference will be given to the company that offered the minimum established by legal acts.

— If the company understands that it is impossible to remove it, the quality of its services will also inevitably decrease., – adds lawyer Konstantin Erokhin. – In practice, this means that residents will simply become hostages of the management company.

Reasons for changing the Criminal Code

Conflicts with the UK occur frequently. According to the survey, about a third of Russians are dissatisfied with the work of building managers.

For example, in Volgograd, residents of the Tsaritsa complex believe that their yard is gradually turning into a ghetto. Water appeared in the house two months after the apartments were handed over, in winter there were problems with heating, the promised markings in the parking lot and sports grounds are still missing. The company was inherited by the tenants from the developer, the term of the contract with it is five years. 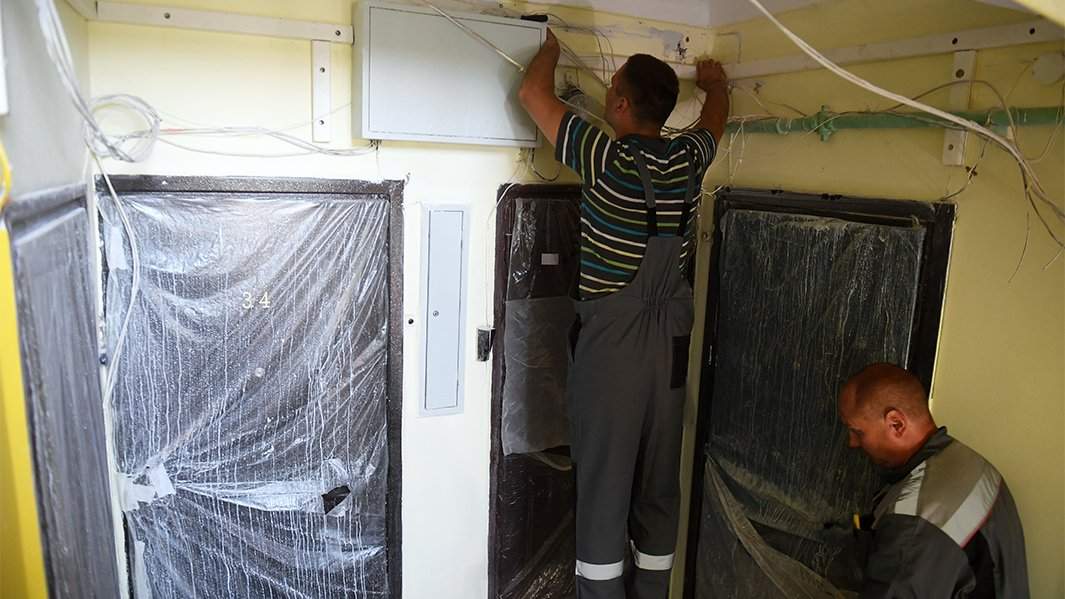 In Moscow, since August 2022, management companies have changed in 66 houses, according to the report of the Moscow Housing Inspection. In total, 1059 organizations have licenses to manage houses in the capital, 626 of them conduct core activities.

There are several legal grounds for changing the manager of a building.explains lawyer Konstantin Erokhin.

According to Art. 162 of the Housing Code of the Russian Federation, tenants have the right to terminate the contract with the management company after each subsequent year from the date of its conclusion. A similar method is applicable for companies that were selected by the local administration in an open competition (for example, when residents were unable to determine the candidacy on their own). For such a decision, it is also necessary to hold a meeting of owners.

The second option is when the tenants independently chose and entered into an agreement with the management company, and now it does not suit them. According to the expert, in this case, the issue of termination is just related to the failure or improper performance of the Criminal Code of its duties. As a general rule, it should be about long-term violations that have sufficiently serious consequences for the apartment building or residents.

“It is important to take this into account, since undesirable incidents happen to any, even the most professional management companies, so to change the company, you need to prove the seriousness and duration of negative events,” emphasizes lawyer Konstantin Erokhin.

For example, we can talk about situations that pose a danger to the health of citizens or their property: the repair of elevators is delayed, the requirements for storing explosive or toxic things are violated, fires due to the fault of employees of the Criminal Code, incorrect work with wiring and more, the Izvestia interlocutor listed. 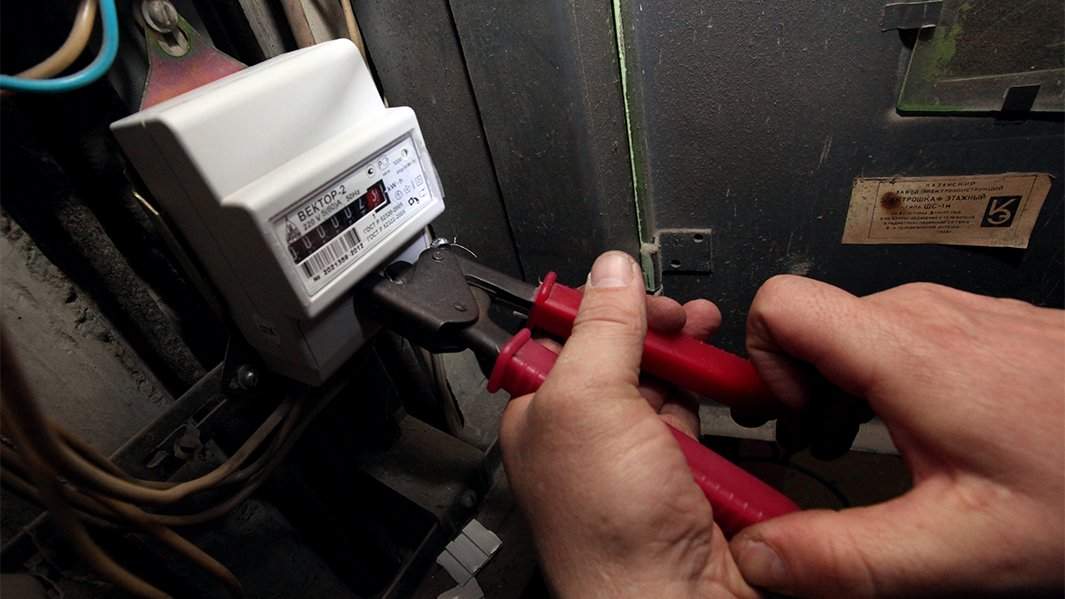 Separately, one can single out cases of deliberate deception of residents – incorrect recording of readings, overestimation of tariffs, creation of artificial problems. In such cases, the issue of changing the Criminal Code is resolved quite quickly, the expert says.

In this case, the owners must have evidence of violations, notes Irina Shadrina, the leading lawyer of the Council group. According to her, as evidence you can use:

− photographs and video recordings of violations;

− Written appeals to the supervisory authorities (for example, the housing and communal services department) and the prosecutor’s office in cases where the management company does not respond to the requirements of the owners of the premises.

You can change the Criminal Code in a less revolutionary way, adds the interlocutor of Izvestia. For example, wait for the expiration of the contract between the owners and the management company (part 8.1 of article 162 of the LC RF). Typically, contracts are concluded for a period of one to five years. Or make a replacement after the expiration of the license to manage the house (Article 199 of the Housing Code of the Russian Federation). By the way, the residents themselves can achieve the termination of the license if they provide the supervisory authority with data on the non-compliance of the Criminal Code with the requirements of the contract.

Termination of an agreement

Finally, to terminate the contract, a general meeting of owners must be held. Notify each owner about it no later than 10 days. To do this, you can place an announcement in the lobby of the house, hand over a signed notice to each owner, or send it by registered mail. 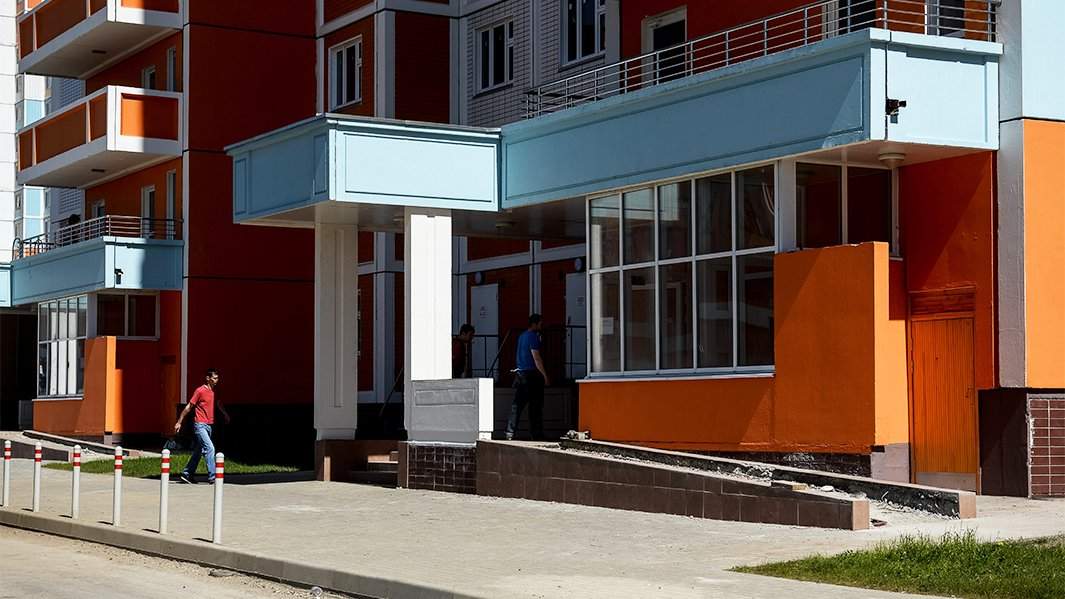 The voting results are recorded in the minutes.

The decision to change the Criminal Code must be reported to all residents of the house (within 10 days), as well as to the management company itself. To do this, the decision must be published in a public place, but in practice, quite often each tenant is notified by mail or in person, instant messengers (house chats) are also used, notes Konstantin Erokhin.

As for the Criminal Code, as well as the body of state housing supervision, a separate written notification is sent to them within five days (clause 18 of the “Rules for the implementation of activities for the management of apartment buildings”). 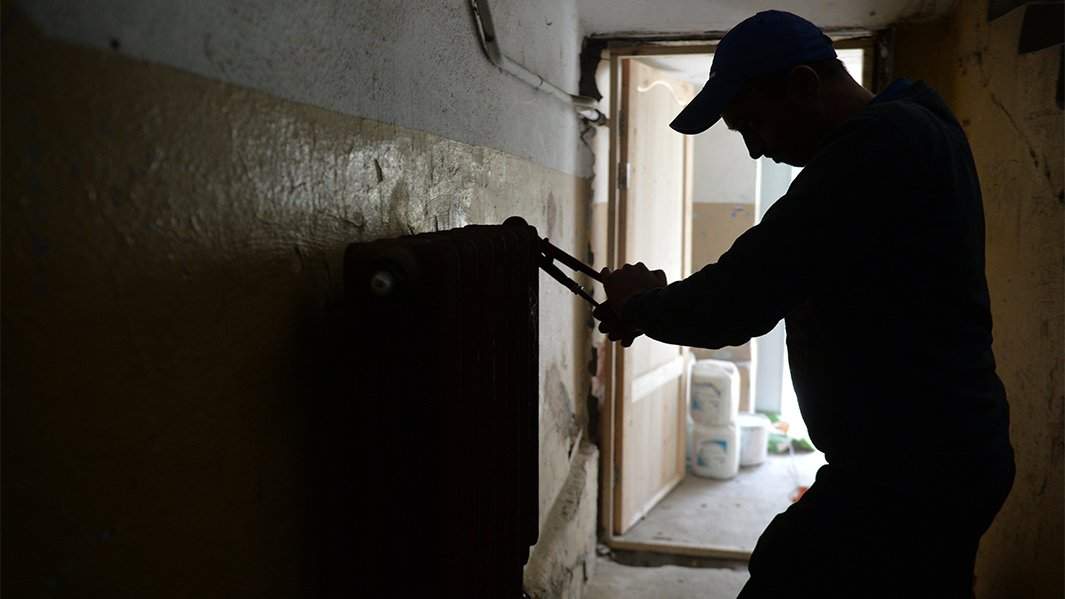 It happens that the change of the company does not occur, despite the activity of the residents. Complaints about this can be addressed to the Our City portal in Moscow. So, the residents of the house in Sokolniki decided to change the management company from Zhilischnik to UN Arbat-Service. Voting, as the user writes, took place in compliance with all articles and provisions of the Housing Code of the Russian Federation. But the change never happened. The portal responded to the complaint and eliminated the violation by including the new Criminal Code in the register. The decision took a little over a week.

On communal problems in the yard, you can report to the suburban “Dobrodel”. In addition, you can talk about the poor performance of the Criminal Code of the Housing Inspectorate – it will conduct an inspection and, if necessary, issue fines, in extreme cases, it will cancel the license of the house manager.