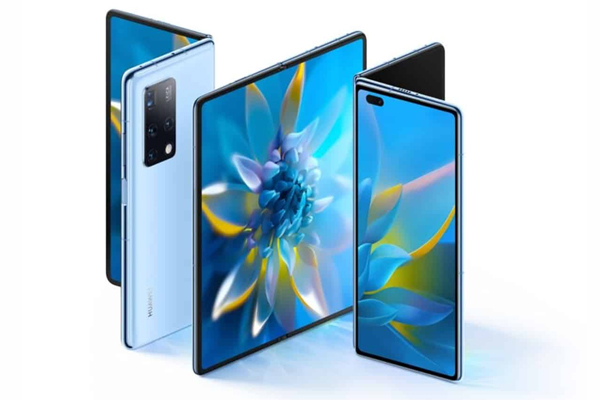 
Beijing. Smartphone maker Honor is reportedly planning to launch two foldable smartphones before spring in China. According to Gizmochina, one of these phones will open up and down. In other words, the company will release clamshell as well as tablet-style foldables like Samsung’s Galaxy Z Flip 3 and Galaxy Z Fold 3.

The company may use foldable panels supplied by BOE and Visionox. The ‘tablet’-type foldable smartphone is likely to feature an eight-inch internal display and a 6.5-inch cover screen.

Honor is also preparing to launch a new smartphone on November 22.

Going by the ongoing rumours, the new Honor 60 series will include three phones, including a vanilla model, a Pro model and an SE variant. All three phones have already passed the Chinese 3C certification.