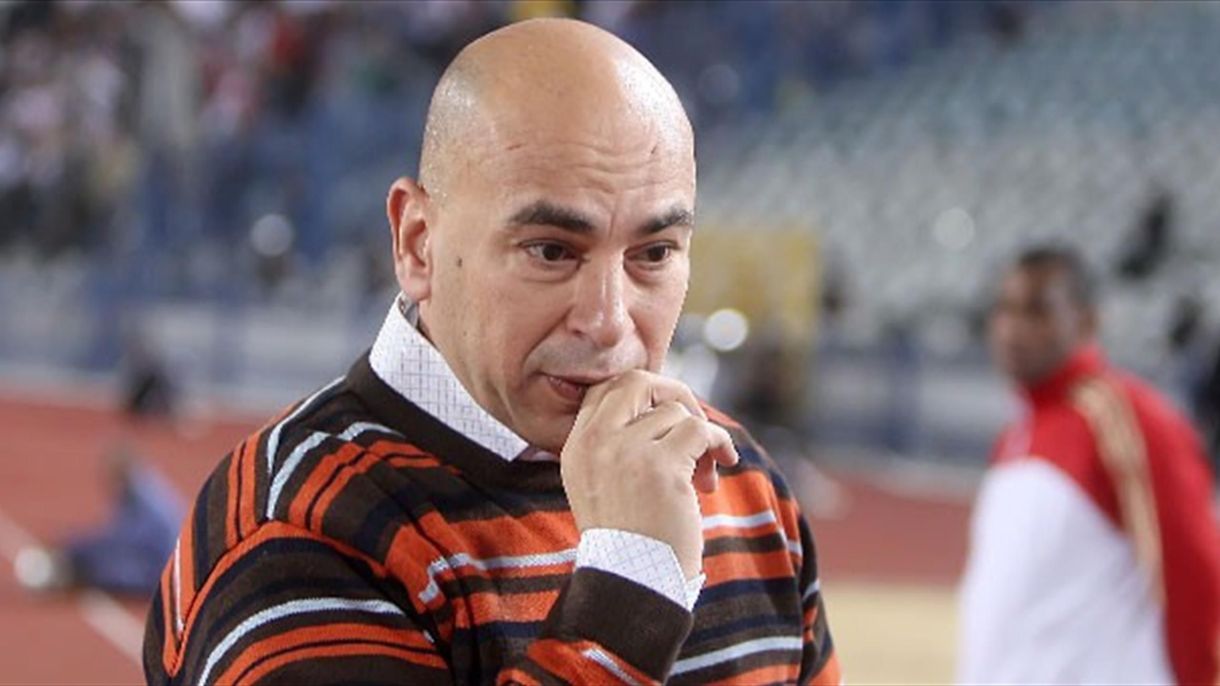 Al-Masry Al-Portsaidi Club announced the appointment of Hossam Hassan as technical director of the first football team, to succeed Tunisian Moein Al-Shaabani, whose contract was terminated.

The management of Al-Masry Al-Portsaidi had agreed with Hossam Hassan to lead the team a week ago, but did not announce it until the completion of the procedures for canceling the contract with Al-Shaabani.

The media center of the Egyptian club stated today, Sunday, that the club’s management completed the procedures for issuing cards for the new technical staff of the club’s first football team, led by Hossam Hassan, about two hours before the team’s match against Mansoura in the 32nd round of the Egypt Cup, which is held at the Army Stadium in Borg El Arab. in Alexandria.

It is noteworthy that Al-Masry currently occupies the fourteenth place in the Egyptian league table with 20 points, two points ahead of the relegation centers.

Hossam Hassan will coach Al-Masry for the fourth time in his career, as he previously played for the Port Said team.

Hossam, 55, is considered one of the most prominent sports figures in the history of Egyptian football. He played for many clubs, including Al-Ahly and Zamalek. He also coached Zamalek, Ismaili and the Jordan national team, among many experiences.