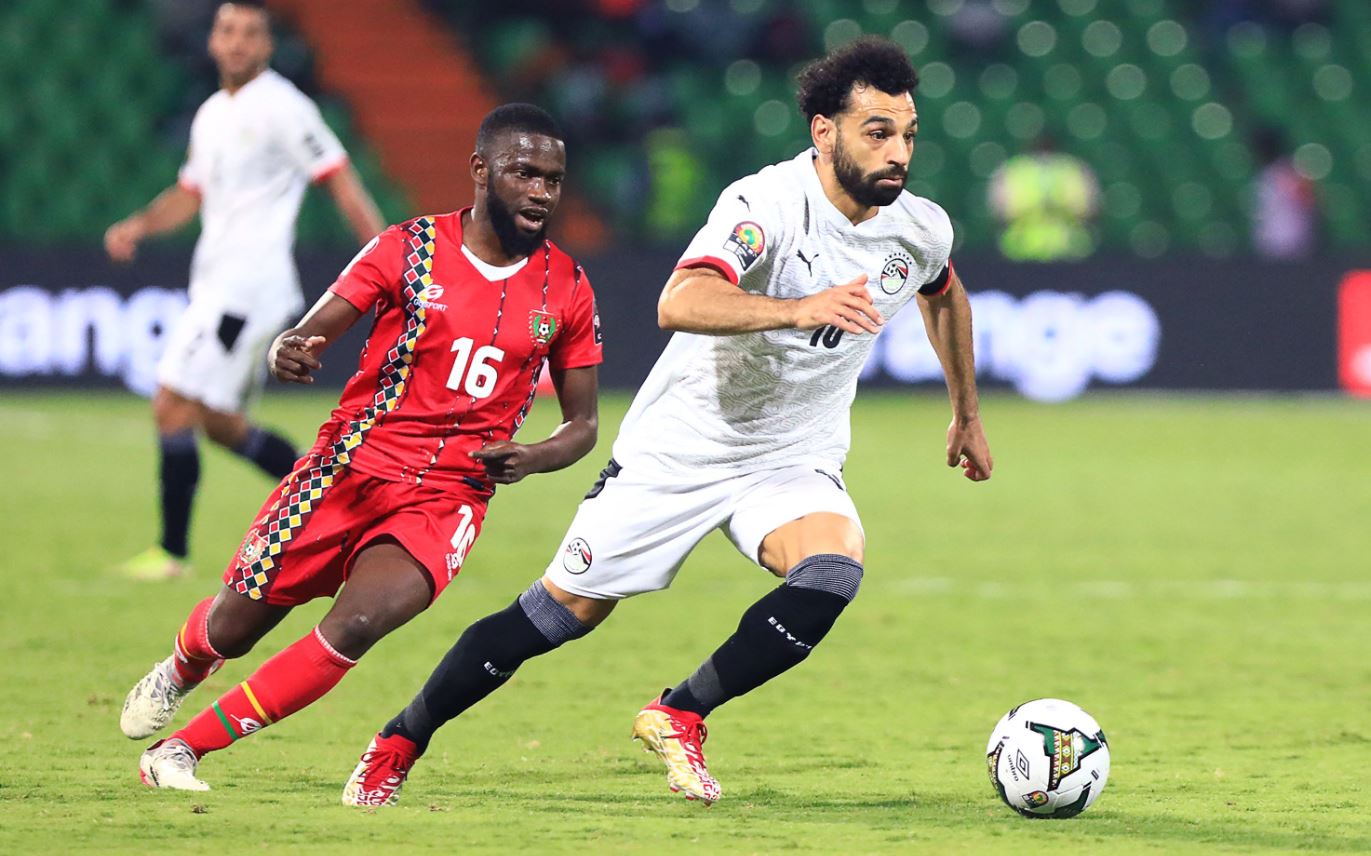 The former Egyptian football star and captain, the current coach of the Alexandrian Federation, Hossam Hassan, considered that the current generation of the (Pharaohs) team is better than the generation that played with national coach Hassan Shehata, and won three consecutive titles of the African Nations Championship. Ahmed Hassan said in televised statements: “If we compare the current generation of players and the 2006 generation, we will find that the preference in numbers is biased towards the current group, which is sufficient to have one of the three best players in the world among them.”

And the “Dean” added: “Mohamed Salah can give the addition to any team or team that plays among his ranks, and his presence is sufficient to make the difference, and this is what distinguishes this generation in addition to the presence of a large group of professional players in the largest and most important international leagues, and this is what Hassan Shehata was missing in his squad.” .

He pointed out: “I can also say that Al-Ahly did a great job for the Egyptian national team that Portuguese coach Queiroz did not exploit, with the presence of ready-made elements and with African and international experiences by obtaining two successive African club championships, and the bronze of the World Championship, and this distinguished work is credited to the South African coach Pitso Mosimane, who is not I see logical reasoning in criticizing him, as he did a good job for the club and the national team together, so all the reasons have combined for Egypt to win the current African Nations Championship, but unfortunately the performance of the Pharaohs against Nigeria and Guinea Bissau raises more concern in the football street in Egypt.