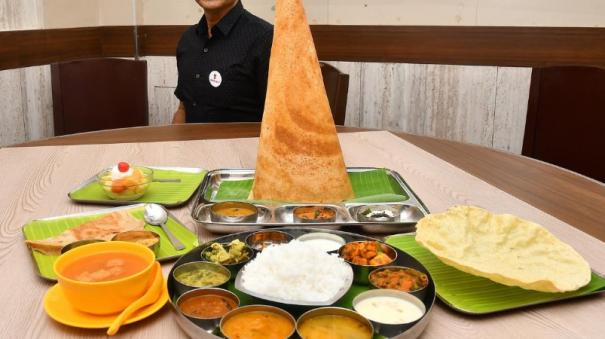 The order also said that no service charge should be charged directly or indirectly along with the meal charge.

Service charge is at the discretion of the customer. It is also said that it should be left to the consumer to decide. In its order, the CCPA also mentioned that no service charge under any name should be charged with the food ordered by the consumer.

In case of such charges, customers can contact the National Consumer Service number 1915 and lodge a complaint against the concerned hotel and restaurant.

Earlier, in 2017, guidelines were laid down in this regard. Service charge may be reserved in the bill issued accordingly. There should be no charges in this area. It can be filled if the customer wants.

The Finance Ministry has already made it clear to the hotel and restaurant representatives that there is no legal sanction for levying such service charges.

Mostly consumers pay service tax. Service charges are also paid together. Now that has been put to an end.

The trend of charging service charges to customers as soon as they enter restaurants and restaurants is wrong. The Finance Ministry has pointed out that under the Consumer Protection Act, 2019, such charging is an unfair business practice.