House demolished by ‘bulldozer’ operation in UP … Who is this Afrin Fatima? 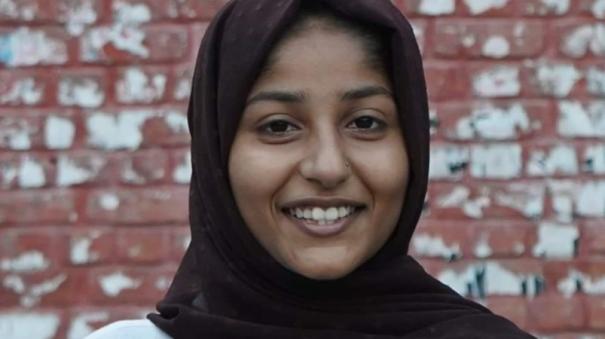 Protests erupted in various parts of the country last week demanding the arrest of Nupur Sharma, the party’s spokesman who was expelled from the BJP for making controversial remarks about the Islamist ambassador to the Prophet Muhammad. In Uttar Pradesh, police arrested more than 130 people in connection with the violence in six districts – Prayagraj, Saharanpur, Bijnor, Moradabad, Rampur and Lucknow.

Following this, the police raided the house of Javed Mohammad and seized posters containing illegal weapons and objectionable comments in the house.

Also, on Saturday night, Afrin Fatima, the daughter of Javed Mohammad and a key figure in the anti-CAA struggle, said, ‘Your house has been built in violation of the rules. So your house will be demolished on Sunday, ”the Uttar Pradesh government sent a notice. Following this, Afrin Fatima’s house was demolished by a bulldozer on Sunday.

The Uttar Pradesh government has allegedly demolished Afrin Fatima’s house in retaliation. Many people have been posting comments in support of Afreen Fatima on social media under the hashtag #StandWithAfreenFatima. Political leaders, journalists and social activists voiced support for Afrin Fatima. At the same time, comments against him continue to be reported.

Meanwhile, Uttar Pradesh police said that Afrin Fatima was the one who had advised her father to stop the riots. However, the police have not released any evidence to that effect. Police said they would take appropriate action against Afrin Fatima if strong evidence was found.

Against this backdrop, let us look in some detail at Afrin Fatima, who has become the face of opposition to the BJP in Uttar Pradesh. 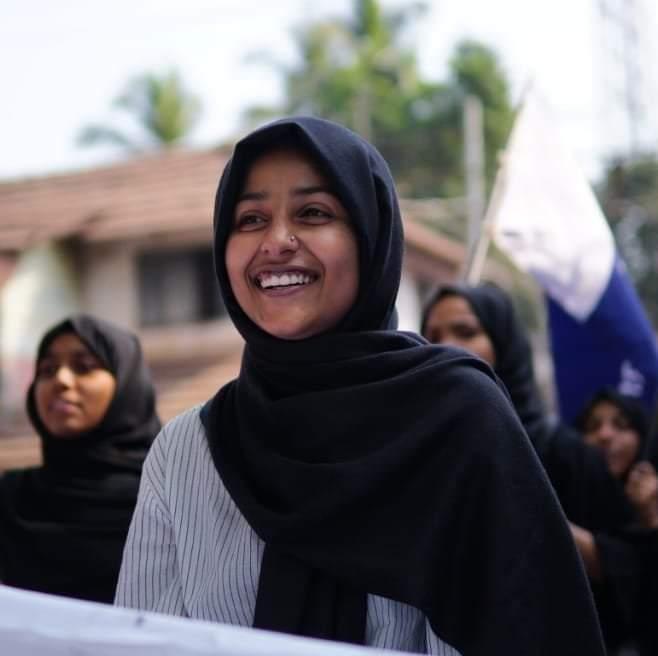 JNU student: A former JNU student who has been a councilor on the student body there. He has also been the Head of Student Section at Aligarh University. He is currently the National Secretary of the Student Section of the Welfare Party of India.

Afrin Fatima has been recording her protest voice whenever the rights of Islamists are being denied in India for the past few years. His voice of protest continues from the CAA to the hijab.

Afrin Fatima and her sister Sumaya have formed a women’s organization for Allahabad Islamic women. This organization has more than 70 members. 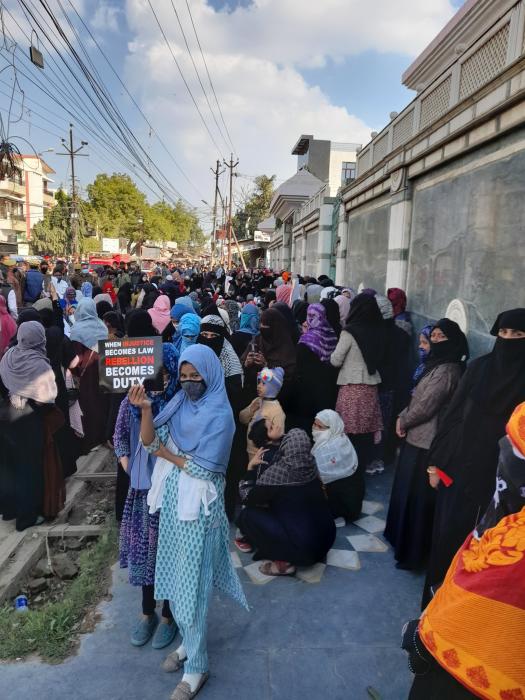 Commenting on the arrest, Afrin Fatima said, “I am concerned about the safety of my father Javed Mohammad, mother Parveen Fatima and sister Sumaya Fatima who were arrested by the Allahabad police. They have been arrested without any notice. At last they could not figure out where they were.

When I went to the Kotwali police station with friends and family, the police refused to confirm whether my family was detained there. ”

Many social activists have commented that Afrin Fatima, who has been recording her protest following the CAA protest, the Hijaz controversy, has now become a face of protest in Uttar Pradesh due to the bulldozer operations of the Yogi government.