Houses are subsiding en masse due to drought: ‘Damage often only occurs in the autumn’ 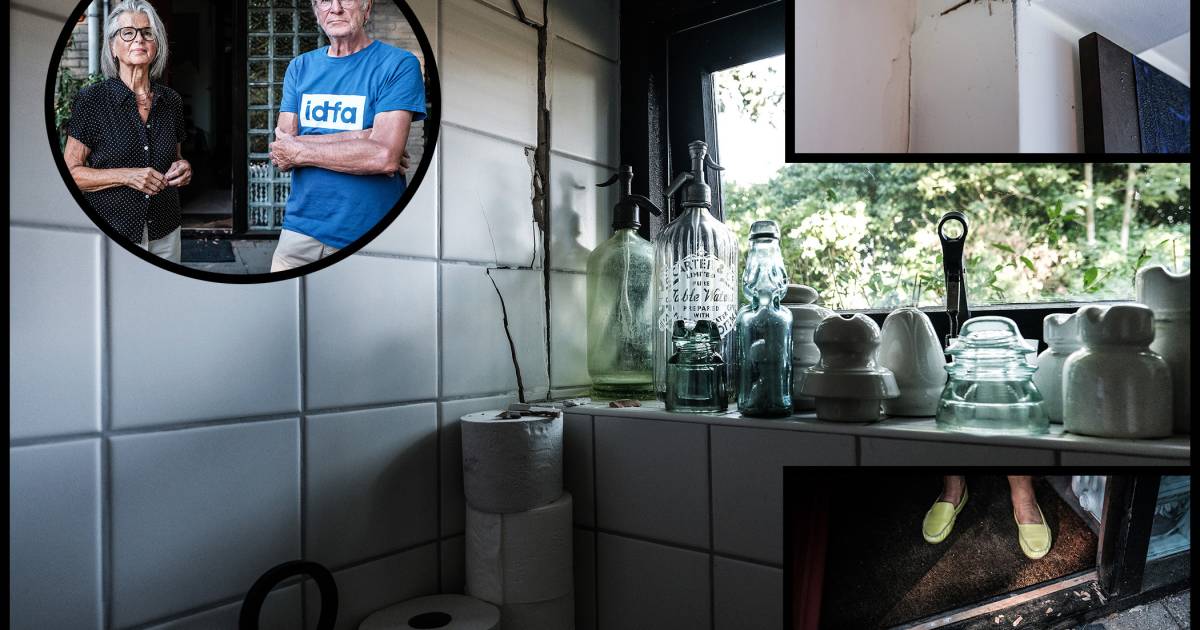 More and more homes are experiencing subsidence damage due to drought. Every day, reports of cracks and other problems as a result of the drought are received by the Knowledge Center for Approaching Foundation Problems (KCAF).

The groundwater level is a particular problem for houses in the river area, such as in the Liemers and Land van Maas en Waal. The groundwater level here is even lower than elsewhere because groundwater flows away to the rivers, and the clay layers on which the houses stand become thinner due to dehydration. If it starts raining again, homeowners can expect even more cracks.

The KCAF receives many more damage reports every day than a few years ago, and increasingly from the river area. At the moment, reports have already been received from about 250 municipalities, half of which are often dozens of houses. “Most reports come in from the south and east,” says director Frank van Lier.

While the big boom is yet to come. “The damage caused by the subsidence often only occurs later, in the autumn.”


We are working on it every day, but try to look at the cracks as little as possible, because that drives you crazy