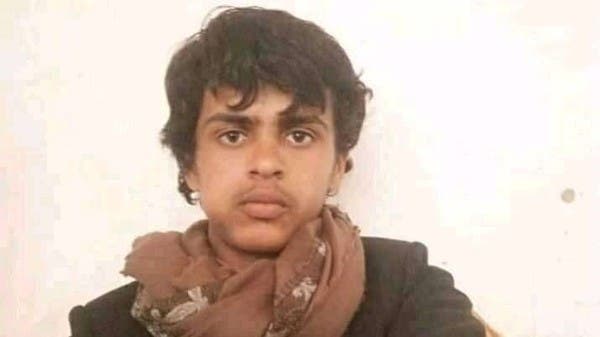 In an incident that is the second of its kind in two days, the Houthi militia killed a child in front of his father, at an armed point belonging to it in Al-Jawf Governorate, northeastern Yemen, the day after tension and confrontations with the tribes of Bani Nouf over a similar crime.

Local and media sources said that militia members killed the child, Saif bin Jazaa Al-Maatari, at a Houthi point in the Al-Ghail district, west of Al-Jawf.

She confirmed that the 14-year-old child, Saif, was killed in front of his father while they were crossing their car at the Salamat point in Al-Ghail district.

And last Thursday, a citizen of the Bani Nouf tribes was killed and another was wounded in confrontations with the Houthi militias in the al-Ghail region, west of al-Hazm, while six militia members were killed.

During the past two years, tension has escalated between the tribes of Al-Jawf Governorate and the Houthi militia, after the latter began practicing various forms of repression and violations against the tribesmen.

The tension between tribesmen and members of the Houthi militia often ends with the latter’s breaking in several confrontations, reaching the point of kidnapping militia leaders and combat crews.