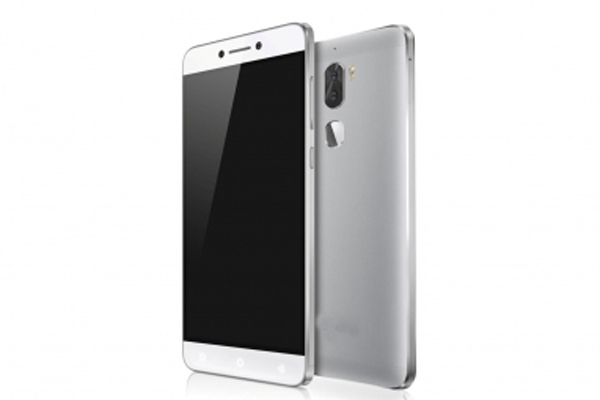 
New Delhi. Smartphone companies that have strong consumer attractiveness now face most of the reputation issues due to infringement of their brands in the digital space. This information has been given in a new report.

According to Faisal Kawoosa, Founder and Chief Analyst, Tekark, as digital becomes mainstream and brands increase their D2C (direct-to-consumer) engagement, they need to actively explore the digital space to look for any infringement cases. Police is required.

“Brands need to be the first to come out of denial mode and create a common synergy between marketing, ecommerce, IT and digital teams,” he said in the Brand Reputation Index (BRIX) report.

In Fake Satisfaction, scammers violate the identity of any brand by offering fake coupons, rewards, schemes and discounts. This is the easiest trap for consumers who are looking for the best deals while deciding to buy a smartphone of their interest.

In the fake presence technique, fraudsters create fake profiles on popular social networking applications and entice viewers who actually want to engage with the brand. In many instances, fake satisfaction is provided through such accounts to entice people in search of smartphone deals. (IANS)