How did Iraqis get to Basra stadium? Shocking scene! (Video) 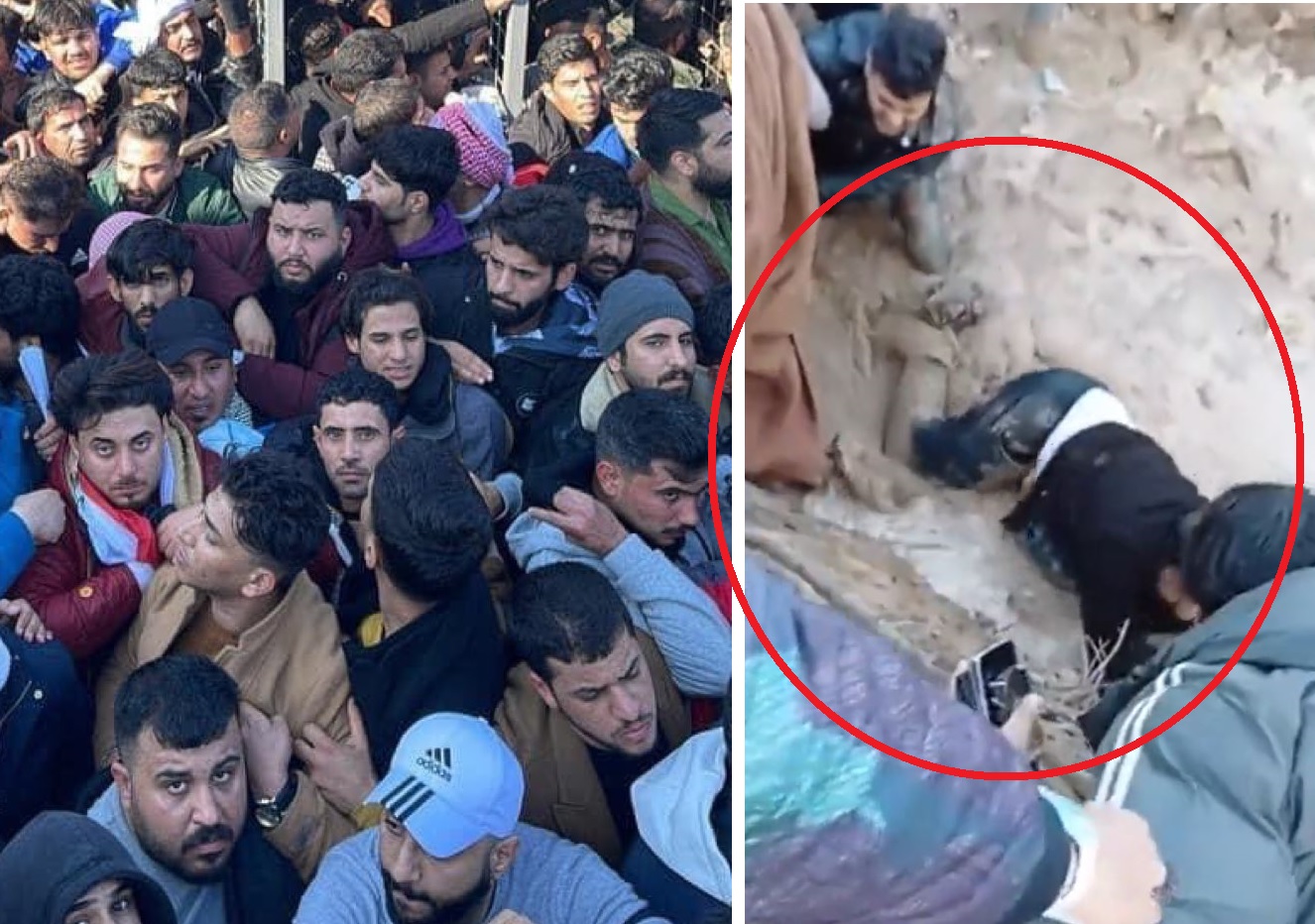 News agencies and social media circulated shocking scenes of Iraqi fans drowning in mud on their way to the Palm Trunk Stadium to follow the final match of the 25th Gulf Championship between Iraq and Oman, scheduled for Thursday at 8:00 UAE time.
The scenes showed more than 150,000 spectators crowding around the stadium, hoping to enter the stands at a time when the stadium was filled to capacity six hours before the start of the confrontation.

sexy video | Watch how hundreds of fans flocked to the Trunk of the Palm court before the final match of the tournament #Gulf_25 in #Basra#Iraq#the event pic.twitter.com/OXbzq4oci6

Tweeters commented on the shocking scene of Iraqi fans swimming in the mud in order to reach the stadium, saying: “What is this that we see, is it the fortress race (the well-known Japanese entertainment program)?”
Another fan said: “They called him the World Cup Final?!”, and another advised: “There is an invention called TV, in which you can watch the match.”
On the other hand, Iraqi fans justified the scene by saying that their country is eager to host sporting events after four decades of deprivation, which prompted the fans to flock to the stadium in an unprecedented and intense manner, after they eagerly waited for Iraq to host the Gulf Championship 25, which is a dream that came true and its owner qualified for the “Lions of Mesopotamia” to the match. final.

It is noteworthy that the stampede of Iraqi fans led to the death of a fan and critical injuries at a time when the fate of the match is not yet known, whether it will be held on time, or whether the chaos in the vicinity of the stadium will lead to postponement or transfer to a neighboring country, according to Basra Governor Asaad Al-Eidani.

Iraqis have been flocking to the Basra stadium since dawn.. Some of them spent the night next to the stadium (video and photos)