How did Renato Tapia meet Daniela Castro, the young woman with whom he would have an unrecognized son? 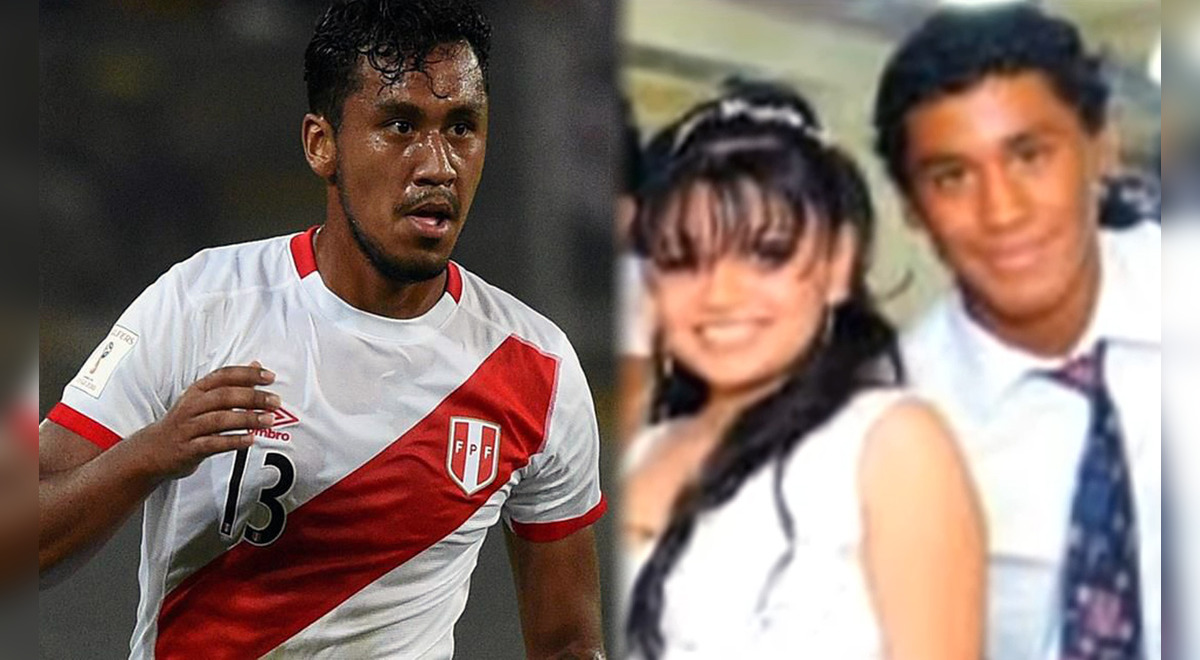 Explosive revelation occurred in the Magaly Medina program. The story would have started from the footballer’s childhood.

Renato Tapia would have an unrecognized child outside of his marriage, according to the program.Magaly TV, the firm”. The disclosure was made by Daniela Castro, who is the mother of the child under 6 years of age. According to her testimony, the Celta de Vigo footballer has not been responsible for the child since he was born. He even asked for a DNA test and Tapia would never have been interested. How did the relationship between the two begin? Coming up next, we tell you.

The relationship between the two began many years ago, according to information from “Magaly TV, the firm.” Renato and Daniela fell in love in 2003, and had a relationship from 9 to 13 years old. They had met in childhood, in the neighborhood in San Luis. They also studied at the same school.

Daniela Castro had a conversation with the Magaly Medina program and told about the unfortunate situation she experienced six years ago, when she and Renato Tapia met again and she got pregnant. According to her narration, the young woman did not tell anything because she was under the surveillance of the player’s cousin, who avoided any type of statement on the subject.

More revelations come out about the alleged unrecognized son of Renato Tapia. Daniela Castro, who claims to have been a partner of the selected team, revealed the following, after receiving an alleged abortion suggestion.