How much did Roger Federer earn playing tennis? 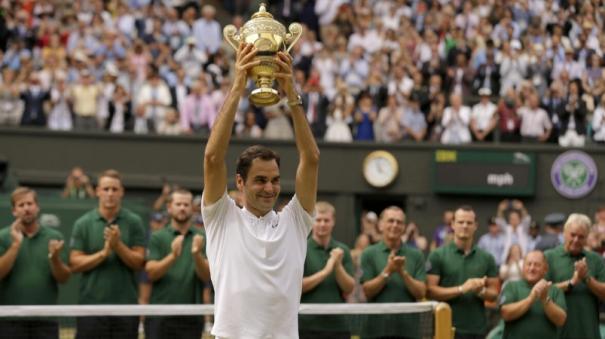 Tennis legend Roger Federer has announced his retirement. Laver Cup will be his last series of tennis. Roger Federer, who made his debut in the world of tennis in 1998, was at the top of the ATP rankings for about 310 weeks. He was at the top for 237 consecutive weeks.

In the Grand Slam series, he has won the champion title 20 times in the men’s singles category, 6 Australian Open, 1 French Open, 8 Wimbledon, 5 US Open. He is the first tennis player to win 20 Grand Slam titles.