How much money is allocated to Tamil Nadu under the Nirbhaya Fund? – Smriti Irani Explanation 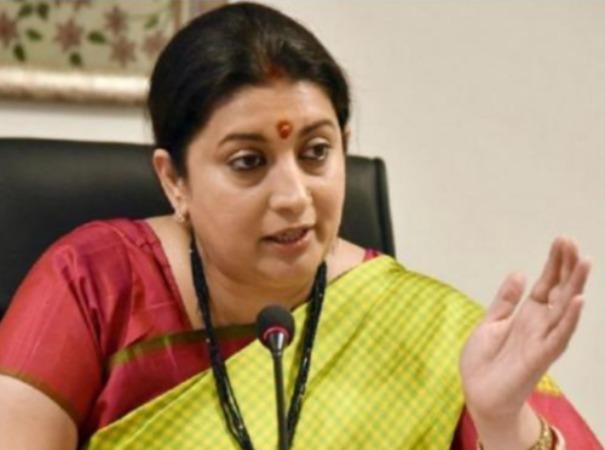 New Delhi: Details of funds allocated to Tamil Nadu under the Nirbhaya Fund by the Union Minister for Women and Child Development Smriti Irani Said in Parliament today.

The Union Minister for Women and Child Development today responded in writing to a question from a member of the state legislature Smriti Irani Said:

Under the Nirbhaya Fund, funds are being provided to states and union territories across the country and various schemes for the protection of women are being implemented.

The ‘Safe City Proposal’ is being implemented in eight cities, including Chennai, Ahmedabad, Bangalore, Delhi, Hyderabad, Kolkata, Lucknow and Mumbai.

DNA testing, cyber forensics and related facilities are being set up in 24 states and Union Territories including Tamil Nadu and Pondicherry.