How realistic is Wilders’ ‘charge’? It seems hopeless 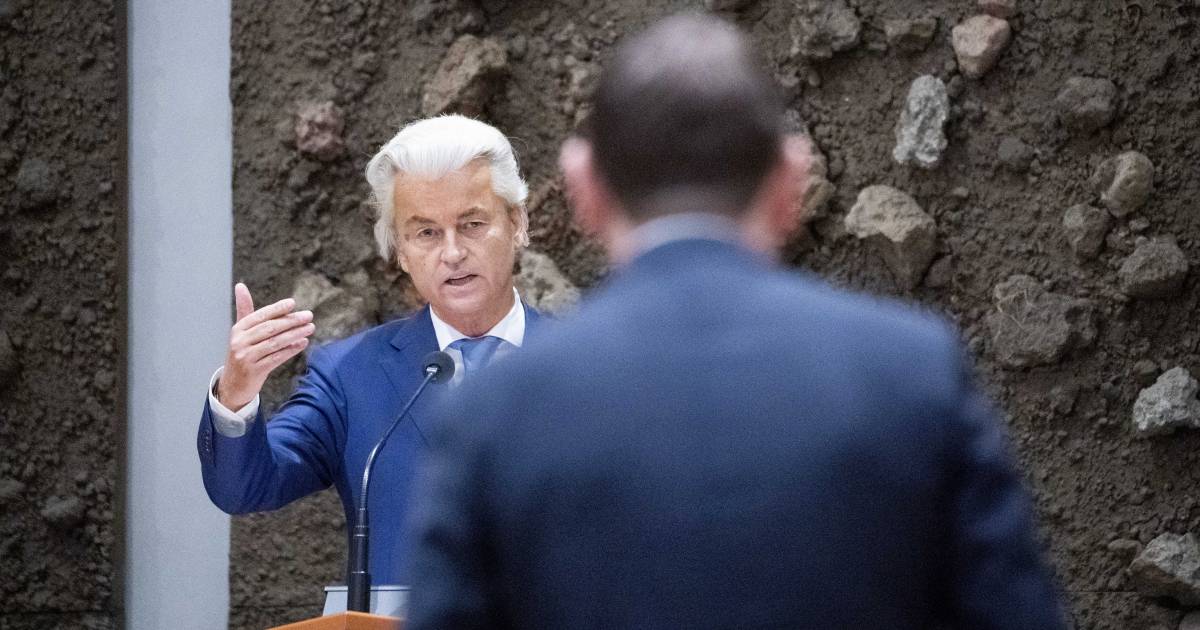 PVV leader Geert Wilders announced a formal ‘charge’ against the cabinet this morning in the debate on Budget Day. But such a charge seems hopeless.

It is indeed true that the Attorney General at the Supreme Court, the prosecutor in fact, deals with the criminal prosecution of misdemeanors and violations of office.

But the Attorney General cannot do that ‘at his own discretion’, according to the Supreme Court. To do so, he must first be ‘instructed’ by the government itself ‘or by a decision of the House of Representatives’. In other words: Rutte IV must ask to be prosecuted, or Wilders must be able to convince a majority of the House of Representatives of the usefulness. ‘Such an order has never been granted’, reads the website of the Supreme Court.

Also listen to our podcast Politics Nearby:

“This seems to me for the stage,” responds professor Henny Sackers of the criminology and criminal law department of Radboud University. “I can’t recall any procedure that resembles this. There are indeed very exceptional cases in which the Supreme Court is brought before the Supreme Court. But this has an enormous academic content, I think everyone should dive into the law books to check this.”

Wilders is criticized by the House of Representatives. It is precisely the PVV leader who previously complained about ‘fake judges’ who were ‘crazy’, in his trial about his ‘fewer Moroccans’ statement. Wilders was convicted for this.

Gert-Jan Segers (ChristenUnie): ,,If you are a man, you will enter into the debate here. You are now turning it into a political process, which you previously complained about.”

Incidentally, it is also highly questionable whether the law is intended for the type of indictment that Wilders makes. A memorandum that serves as an instruction for the law states that it concerns ‘intentional failure to comply’ with the Constitution. But it states that ‘for example’ refers to a minister who ‘refuses to provide information’. Furthermore, examples are mainly mentioned of ’embezzlement’ or ‘destruction of documents’, the violation of secrecy and official corruption. An example is also mentioned: “A police officer who finds money during a search and keeps it for himself.”