How to treat rare blood clot in brain after covid wax? 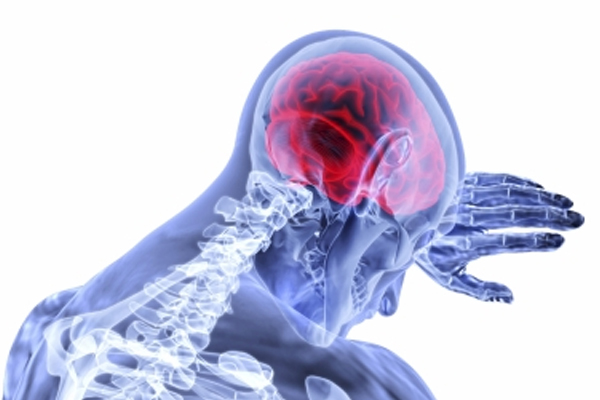 
London. Researchers from University College London studied people with cerebral venous thrombosis (CVT) after COVID-19 vaccination to provide a clear guide for clinicians trying to diagnose and treat such patients. The research, published in The Lancet, is the most detailed description of the characteristics of CVT when this new condition is caused by vaccine-induced immune thrombotic thrombocytopenia (VITT).

VITT is a condition characterized by blockage of veins and a marked reduction of platelets, blood components, which are an important part of the blood clotting system. The most common and severe manifestation of VITT is CVT, in which the veins that carry blood to the brain are blocked.

The study provides support for three principles of treatment established so far by expert hematology panels based on early work at UCL and two other European sites.

Use of non-heparin-based anticoagulants, give treatment to try to reduce the level of abnormal antibodies involved in this condition, and avoid the strategy of trying to bring the platelet count back to normal levels by giving platelet transfusions.

Dr Alastair Webb, consultant neurologist at the John Radcliffe Hospital in Oxford, said: “We found that patients who were given intravenous immunoglobulin, a treatment in which the body is filled with normal antibodies to try to reduce the effects of abnormal antibodies. Is. They were more likely to be discharged from the hospital and able to lead an independent life.

However, the researchers also suggest that certain treatments, such as intravenous immunoglobulin, appear to be associated with better outcomes, but caution against reading too much into the findings of observational studies, saying that reliable evidence about the treatment is only a randomised. can be obtained in clinical trials. (IANS)