Huawei launches Mate 50 series with satellite connectivity ahead of Apple 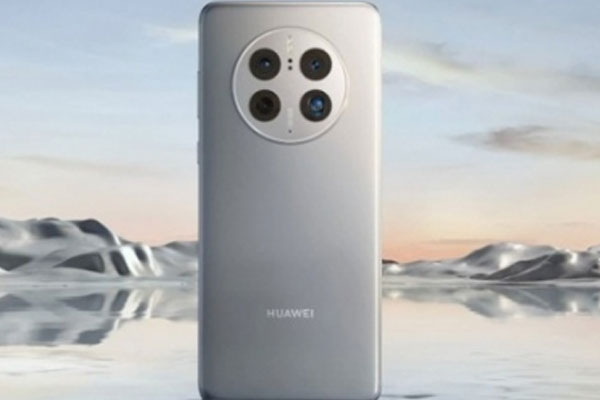 As per a Digi Times report, a day earlier, Huawei had released a teaser video hinting at this capability.

Yu said the Mate 50 is the world’s first smartphone to support SMS based on China’s indigenous BeiDuo navigation satellite system.

This will allow users to send emergency text messages and locations via satellites, even in areas beyond regional network coverage.

The Mate 50 sports a 6.7-inch display and 90Hz OLED panel paired with a Snapdragon 8 Plus Generation 1 chipset paired with 8GB of RAM.

Both the smartphones offer a 50 MP main rear camera with a variable aperture lens.