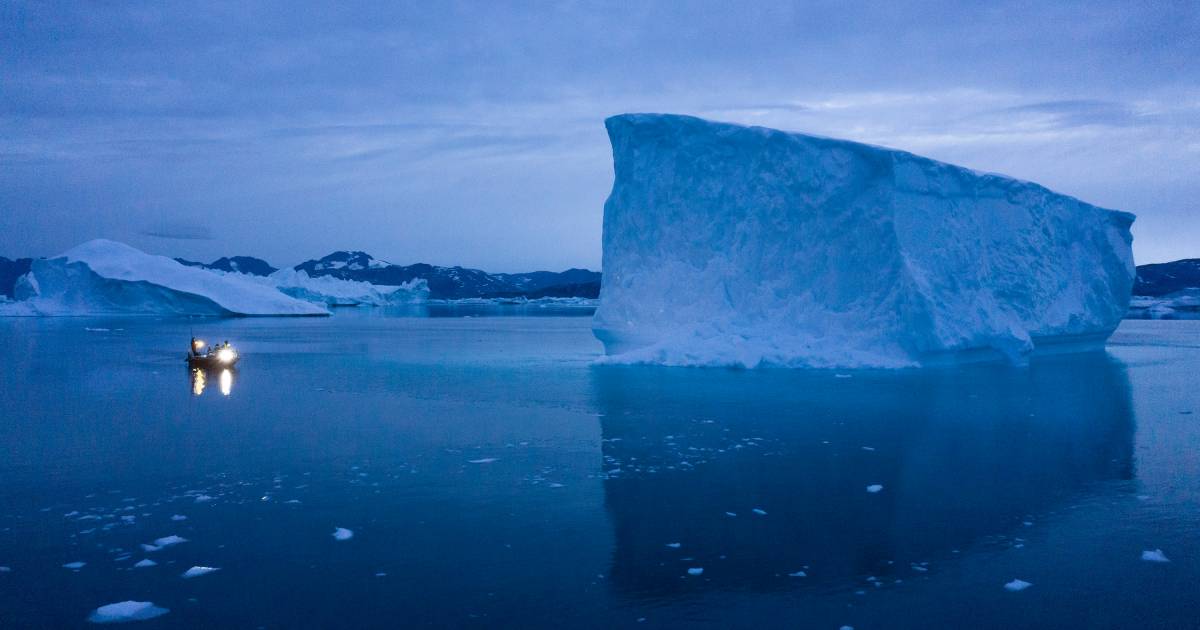 “It’s a very conservative minimum,” said lead author Jason Box of the 27-centimeter estimate. “Realistically, we will see this figure more than double this century.” The estimate is also two times higher than scientists initially attributed to the melting of the Greenland ice sheet. According to the new study, the increase could rise to 78 centimeters.

Added to this are the ongoing CO2 emissions, the melting of other ice sheets and the thermal expansion of the ocean, under the influence of a rise in temperature. A sea level rise of several meters is likely. “Whether it’s in 100 years or 150 years, it’s coming. And the sea level rise we’re dealing with is growing right now, given the climate trajectory we’re on,” Colgan said.