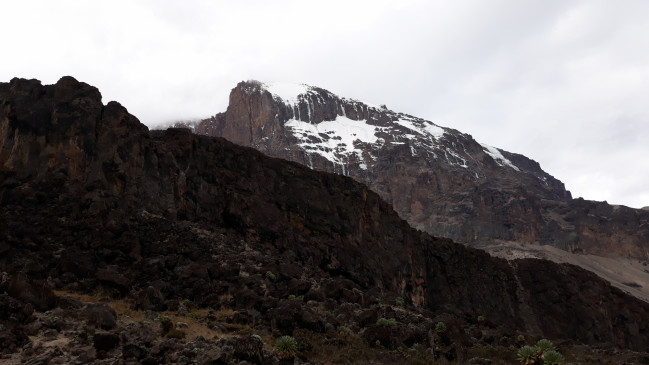 Digital Desk, Dodoma. More than 300 Tanzanians will climb Mount Kilimanjaro, Africa’s highest peak and the world’s highest independent mountain, on December 9 to mark Tanzania’s 60th Independence Day. This information was given by a minister on Sunday.

Mount Kilimanjaro, one of Tanzania’s major tourist destinations, is about 5,895 meters above sea level, reports Xinhua news agency. On this, about 50,000 trekkers from all over the world try to reach the summit of the mountain.

Natural Resources and Tourism Minister Damas Ndumbaro said so far 121 climbers have registered for the historic expedition theme The Kilimanjaro Climb Campaign. Tanzania got independence from the British on 9 December 1961. Ndumbaro said the climb has been organized jointly by the government and a private tour operator called Zara Tours, based in Moshi. It is at the foot of the mountain. Mount Kilimanjaro is a dormant volcano, the fourth most prominent peak on Earth. It is part of the Kilimanjaro National Park and is a major climbing destination.